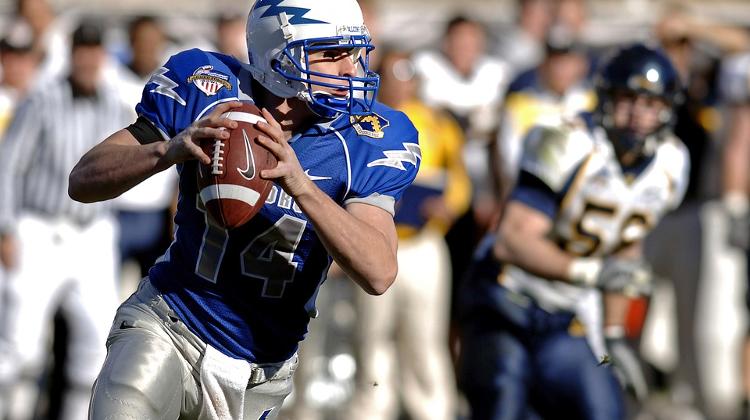 Hungary has been granted the right to host the World University Championships (WUC) in American football in 2020, the Hungarian federation told wire service MTI on Monday.

The International University Sports Federation (FISU) decided last weekend to hold the tournament in Székesfehérvár, in central Hungary, where the country’s First Field, the first pitch that meets US standards, is located.

The tournament is scheduled to be held with the likely participation of eight teams.

Founded in 1949, FISU, the Fédération Internationale du Sport Universitaire (International University Sports Federation in English) supervises summer and winter sporting events at the university level, as well as World University Championships. The organization also organizes “Universiades”, international sporting and cultural festivals that are held every two years. FISU is based in Lausanne, Switzerland.