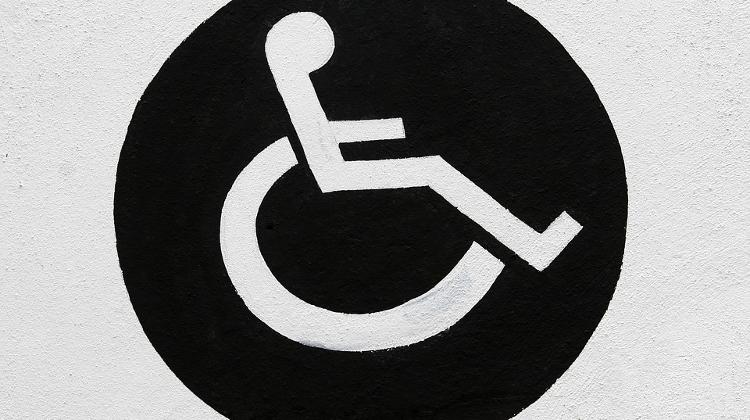 Nine opposition parties have joined forces to launch a signature drive for holding a local referendum on ensuring the wheelchair accessibility of stations on Budapest’s third metro line, a Socialist Party city councillor said on Wednesday.

Csaba Horváth, who initiated a local referendum on ensuring the accessibility of metro line 3 in mid-November, noted that the parties involved in the signature drive will have 30 days to collect 138,000 valid signatures from Budapest residents.

He said the signature drive for the referendum, which the Budapest Election Committee approved earlier this month, could begin on Jan. 3 once all time limits for appeals have expired.

Horváth said the total cost of ensuring the metro line’s accessibility could be around 20 billion forints (EUR 63.8m), which he said was the equivalent of what Budapest residents pay in taxes in a single day.

The opposition Democratic Coalition, the Liberal Party, LMP, the Modern Hungary Movement, Párbeszéd, Együtt, Momentum and the Hungarian Solidarity Movement will join the Socialists in the signature drive.

Horváth’s referendum question reads: “Do you support ensuring the full accessibility of all stations of the M3 metro line during its upgrade in 2017-2020 in line with the provisions prescribed in Section 2 (1) of Act LXXVIII of 1997?”

Budapest deputy mayor Gábor Bagdy said in a statement that the Budapest municipal council was not blocking a referendum on the matter. Ensuring accessibility on the metro line is not a matter of empathy or intent, but rather a question of money, the deputy mayor said.

Bagdy said Horváth had submitted a “hastily-worded” referendum question, arguing that the upgrade of the metro line was in line with the provisions prescribed by law. Therefore the objective of the question he had submitted could be carried out even without a referendum, the deputy mayor said.

Ruling Fidesz reacted by saying that the opposition’s referendum initiative “has no credibility whatsoever”, arguing that the capital’s former Socialist and liberal leadership had “allowed the third metro line to rot away during their tenure in power”.

“Csaba Horváth and company did not even lift a finger to ensure the safety of Budapest residents on public transportation back then,” Fidesz said in a statement.

“Not only did they fail to consider accessibility, but the entire third metro line could have broken down for all they cared.”