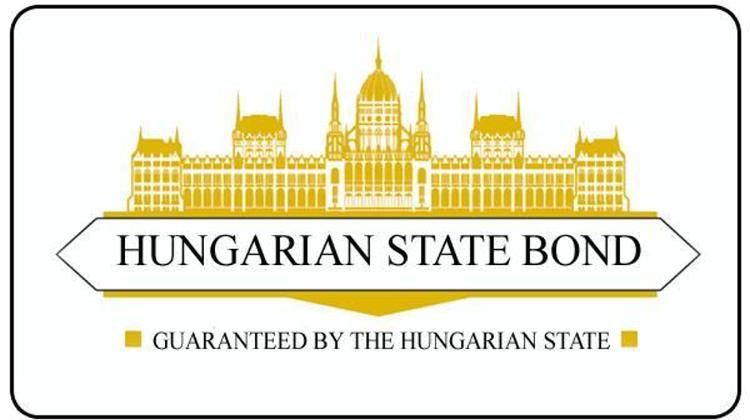 Six months after closing the residency bond program, the Hungarian authorities released figures on the number of foreign citizens who benefited from the scheme. The total number is close to 20,000.

The residency bond program was started in June 2013, initially with participants receiving a residence permit in Hungary and, after six months, the possibility of applying for permanent residence. From July 2016, permanent residence was granted automatically in exchange for the acquisition of bonds with a face value of EUR 300,000.

According to information obtained by daily newspaper Magyar Nemzet, 6,538 foreign citizens received permanent residence permits in Hungary and 47 residence permits, which means they did not apply for long-term residence.

A further 13,300 immigrants received permanent residence on the grounds of family reunification. In total, the official figure is 19,885 foreigners participating via the residency bond program.

Magyar Nemzet adds that the actual number is probably higher, as the Hungarian authorities do not have an electronic database of residence permits, so it is possible that more foreign family members live in Hungary.

Most of the beneficiaries of the residency bond program were Chinese; others came from Middle Eastern countries such as Iraq, Afghanistan and Iran, Magyar Nemzet reports.

The controversial program was closed in March this year.