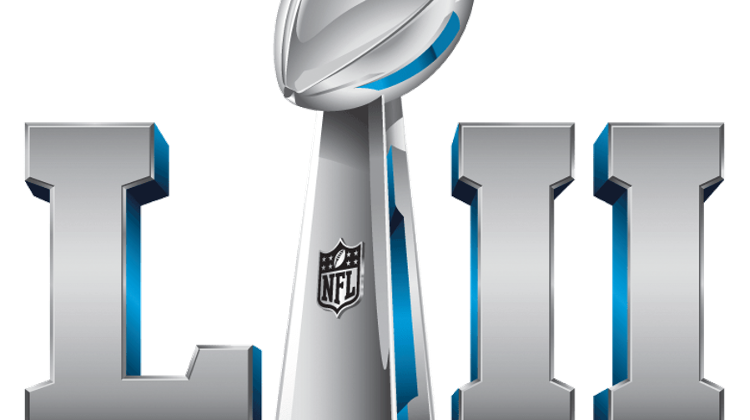 AmCham Hungary and TGI Friday’s will again host their annual Super Bowl party at TGI’s WestEnd venue live on the evening of Sunday, February 4, and into the early hours of February 5.

The event is only open to AmCham members, and given the limited number of seats, registration must be made by no later than Friday, January 26. Space will be allocated on a first-come, first-served basis.

Tickets cost HUF 9,000 including VAT. Registration, which should be sent by e-mail to peter.kovacs@amcham.hu, will only be accepted once a HUF 5,000 deposit per person has been paid in cash at TGI Fridayʼs WestEnd, by January 26 at the latest.

The 52nd Super Bowl game itself starts at 00.30 hours on February 5 (Hungarian time) and will be shown with Hungarian commentary from Sport1. The participation fee for the event is payable in cash on site.