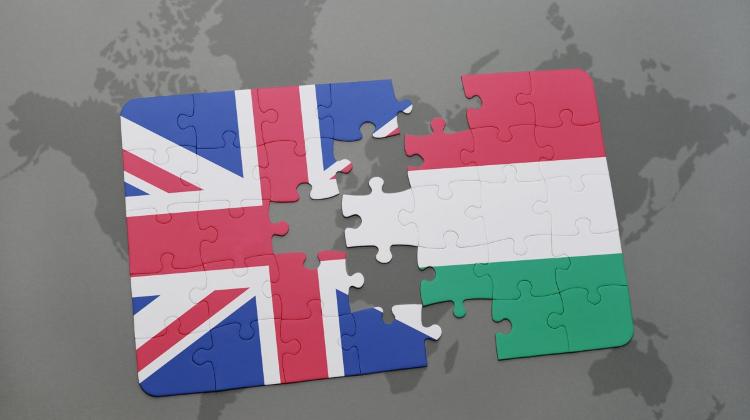 In what is probably a first for the British Embassy in Hungary, a Town Hall meeting was held at the Novotel Budapest Danube on January 22 to keep British nationals up-to-date with citizens-rights in Hungary post-Brexit.

As much as anything, this was an exercise in easing concerns. British Ambassador Iain Lindsay told the meeting of about 100 or so residents that an agreement with the EU had been reached in December that broadly guarantees most citizens- rights (both for U.K. citizens in the EU, and vice versa).

Lindsay said the embassy would continue to press Hungary on putting the EU-wide agreement on citizens- right into law, but he foresees no major problems.

"In a historical context, the relationship with Hungary is in a pretty good place. Politically, Hungary has probably been our most understanding and supportive partner in the EU," the ambassador said.

Not only has Hungary consistently called for fair treatment for the United Kingdom, the ambassador said, but when it comes to the economic relationship between the two countries, "Hungary has made it very clear that it wants to see this strengthened."

Lindsay estimated there are approximately 55,000 Hungarians who work for British companies in Hungary, and a "stable" British expat population of between 7,000 and 10,000 people. "Your presence here is appreciated by Hungary. Hungary values you," he stated.

For now, the focus for the embassy remains on reporting back on residents- fears and concerns both to the U.K. and Hungarian governments, and in making sure pressure is applied so that the December agreement is incorporated accurately and swiftly into Hungarian law. Lindsay dryly noted that "nothing is agreed until everything is agreed."

One resident said he had been told the worst-case scenario would involve Brits having to leave the country every three months after Brexit.

The ambassador said he had never heard that raised as even a remote possibility by the Hungarians.

"We do not want, nor do we expect, a ’no deal outcome," Lindsay said, but he did have one piece of advice: "It is very important British nationals make sure they are correctly registered over the next year."

The ambassador recommended starting the process as soon as possible to ensure people can benefit from the agreements.