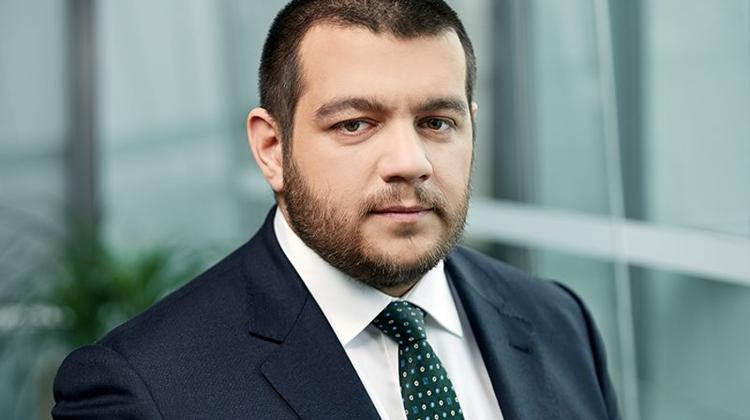 To answer the growing need for managed cyber security, Deloitte has established a Cyber Intelligence Center (CIC) in Budapest to serve the Central European region. The CIC is linked with an existing global network of more than 20 centers with key locations in Europe, the Middle East, Africa, Asia-Pacific and the Americas.

The center will employ a staff of 40 to provide services for 18 countries in the region, and will be supported by Deloitteʼs CIC in Madrid, which operates with a staff of 200, according to a report by Hungarian news wire MTI.

The Deloitte CIC’s role is to aid local and regional businesses protecting their critical assets against known and emerging threats, according to a press release sent to the Budapest Business Journal.

This is achieved by carefully monitoring threats and threat groups and through specialized operations countering e-crime.

Deloitte uses its network of 1,200 cyber security professionals in the EMEA region to support organizations in becoming secure, vigilant and resilient. The new dedicated center has now made these capabilities available to Hungary and other countries in Central Europe, notes the press release.

These threats target financial institutions and other sectors including automotive, manufacturing, healthcare, mining, telecommunications and entertainment industries with incidents ranging from extortion campaigns to business disruptions.

“In the past few months, we have worked closely with several organizations in the region to help them cope with incidents targeting their clients and their operational infrastructure,” said Artur Monteiro, director of Deloitteʼs Cyber Intelligence Center in Central Europe.

“The emerging risks urge Hungarian companies to change from a reactive security model into one based on intelligence and modern services,” he stressed.

Both IT and fraud teams need to increase their understanding of the risks and do a proper assessment accordingly, says Deloitte. For example, this summer, financial institutions were warned that attackers set up sites that are similar to those of major banks in the region to mislead users and collect sensitive data from them.

Some of these sites were running attacks based on tailored modules than can be acquired to target a specific organization for as little as USD 20.