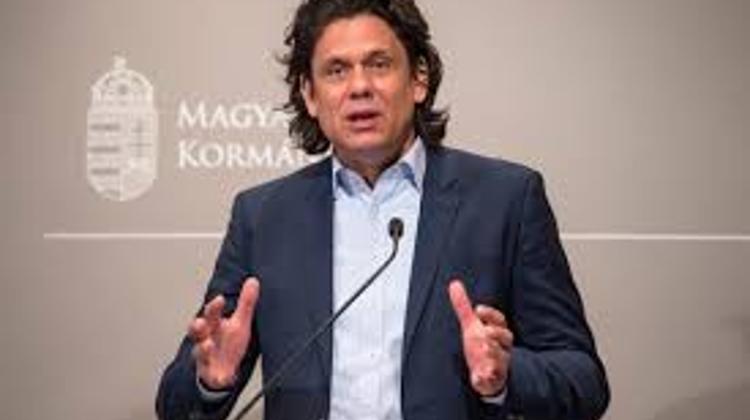 The European Parliament’s Committee on Budgetary Control (CONT) has recommended further investigations of financial matters in Hungary, which appears to form a part of efforts to put ever greater pressure on the country in connection with the government’s stance on migration, Tamás Deutsch, an MEP representing the ruling Fidesz party, told journalists after a meeting of the committee.

Deutsch said the report by the European fact-finding commission which visited between September 18 and 20 proposes that the European Court of Auditors should launch a country-specific investigation into Hungary.

The Fidesz MEP said that Hungary had nothing to hide and was open to all investigations. But at the same time, in order to avoid any suspicion of bias, all 28 EU member states should be investigated, he added.

The report does not recognise advances in respect of the use of EU funds or the transparency of procedures and related control mechanisms, he insisted.

Ingeborg Grässle, the head of the EP’s fact-finding commission, said the commission’s Hungarian visit had proved useful but Hungary still had a job to do.

Funds between 2013 and 2017 were allocated properly and almost 100% of the money was used for the relevant projects, according to the report.

However, whereas cohesion and structural funds in this period increased investment rates by 3%, they were not implemented in every case in the way the issuer of the tender intended, she added.

Hungarian financial control mechanisms function well, she said, but the Hungarian authorities should take a more proactive attitude in picking up errors which are subsequently spotted by the European Court of Auditors and the European Anti-Fraud Office (OLAF), Grässle said.

Benedek Jávor, the MEP who represents the opposition Párbeszéd party, said at the CONT meeting that the commission’s report accurately reflected the findings of its visit to Hungary, namely that OLAF sheds light on corruption-related problems in terms of how specific public procurement projects are awarded which are then typically revealed for the large part by the EU’s anti-fraud office later on.