George Soros: MSZP’s Leaders Have Been Bought Up By Orbán 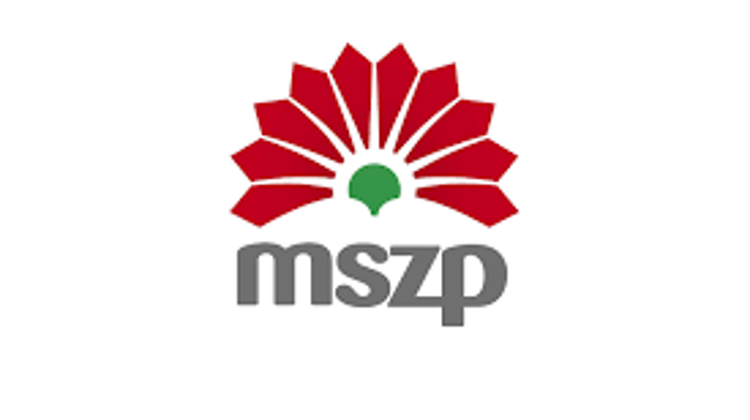 There was something of a warning in Soros’ words regarding Orbán. According to the 87-year-old investor, successful dictators have a way of overstepping “the mark” and making themselves vulnerable to counterattacks.

Soros also said, in no uncertain terms, that Orbán has bought up the Hungarian Socialist Party’s (MSZP) leadership, that Orbán has spies in “every emerging clean party,” and that Orbán will likely win the 2018 general election.

Prime Minister Orbán did not attend the Davos event, having more pressing issues to deal with this week. On Thursday, for instance, Orbán reportedly had talks with former Prime Minister of Montenegro Milo Djukanović. (In 2015, the Organized Crime and Corruption Reporting Project named Djukanović “Man of the Year in Organized Crime.”)

Hungary’s Minister of Foreign Affairs and Trade Petér Szijjártó was reportedly on the WEF Annual Meeting’s guest list, although there is no information to suggest that Szijjártó was present in the audience during Soros’ address.

Here's is a video of the Soros address.
The Hungary section starts at 55:20.

Moderator: “Speaking of dictators, there are a couple of questions around Hungary. I would combine these to [ask] what do you make of the Orbán government’s attack on you?”

George Soros: “Well, I mentioned it briefly that dictators who are successful tend to overstep the mark and make themselves vulnerable to a counterattack. And let me explain the situation in Hungary. Orbán has based his re-election campaign on demonizing me, and he conducted a national inquiry, which attributed to me seven actions or statements which I showed to be false.

Actually, the Hungarian appellate court forbade Orbán from using that questionnaire. But by that time, the inquiry had concluded, so the Hungarian public never heard about that decision. Unfortunately, Orbán has been very successful in making the mafia state work efficiently. He has actually bought . . . financially the leaders of the social democratic party and he has got spies in every emerging clean party that could attract the electorate.

So, it is extremely difficult for them to combine and reach the threshold necessary to be elected. I’m afraid that in spite of all these things, he’s liable to win re-election.”