Hungarian ‘Atletes Of The Year’ Elected 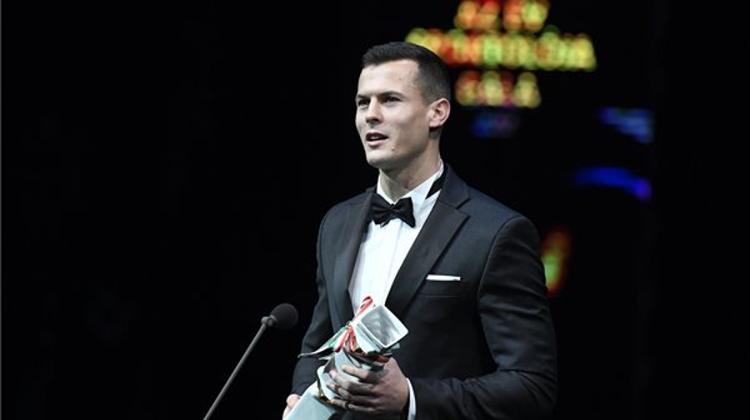 Hurdle runner Balázs Baji and world champion swimmer Katinka Hosszú have been elected Hungary’s Athletes of the Year by the country’s sports journalists. Baji won a gold medal at the Taipei Universiade and a bronze at the London track and field world championship.

Hosszú notched up two gold medals, one silver and one bronze at the FINA world swimming and aquatics championships in Budapest in July, and a total of 6 medals at the European short course swimming championships in Copenhagen later in the year.

Swimming coach Shane Tusup, who until recently worked with Katinka Hosszú, was elected coach of the year.

The women’s handball team of Győr, which won the Champions’ League for the third time in 2017, won the team category.

The prizes were awarded at a gala at the National Theatre in Budapest.