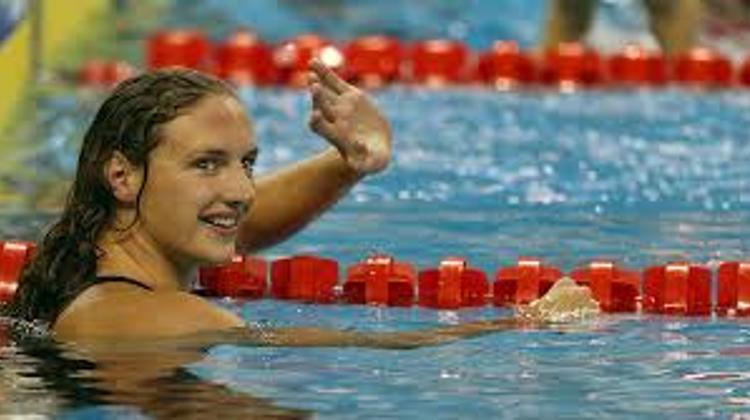 The International Sports Press Association (AIPS) has named Hungarian swimmer Katinka Hosszú as European sportswoman of the year, the body said in a statement on Sunday.

Hosszú, who has won the AIPS European title for the second time in a row, notched up two gold medals, one silver and one bronze at the FINA world swimming and aquatics championships in Budapest in July, and a total of 6 medals at the European short course swimming championships in Copenhagen later in the year.

Sportsman of the year was awarded to Swiss tennis champion Roger Federer.