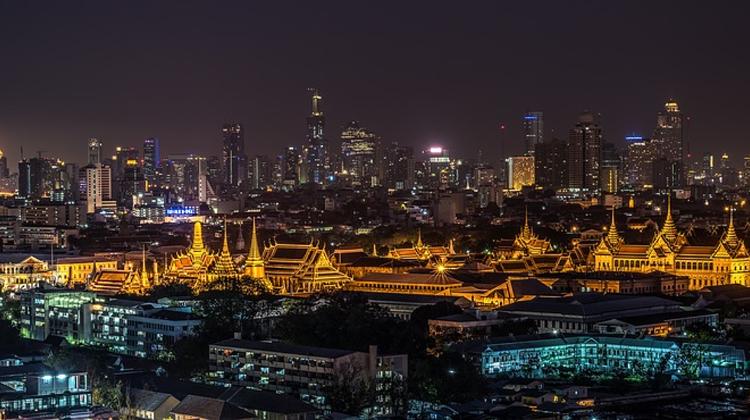 According to HTCC.org.hu, the Hungarian Trade and Cultural centre started operating in the Thai capital. There has been a brisk relationship between Thailand and Hungary since the middle of the nineties, Thailand has been one of the favourite exotic destinations for Hungarian travellers.

In the opening ceremony in Bangkok, Sándor Urai, the leader of Hungarian Trade and Cultural Center (HTCC) emphasised that besides travelling, Thailand has many other possibilities, regarding economy and trade.

Thai restaurants and massage salons in Hungary are well known, but there are also Thai inventions, such as Red Bull, that conquered the world. Péter Orosz Network Development Director at HTCC noted that the private initiative, which has been operating since 2013, helps to put Hungarian entrepreneurs on the map of the market and tackles international connections, corresponding the intent of founder Sándor Balogh.

The central value is the human resource: the organisation performs its function cooperating with local colleagues who know the market well and can assist from which the company can benefit.

This is especially important in the case of Thailand, where special rules apply: aside from a few exceptions, local businesses can be founded only if the proprietor is Thai in 51%. In case of real estate development, half of the flats must be liquidated by Thais.

The legal environment is different from the European in case of bank accounts. Thailand is made especially attractive by its cheap labour force, the increasing purchasing power, the pleasant climate and the way of life.

The goal of the organisation is to be able to actually become instrumental in the furtherance of international economic and cultural relationships.