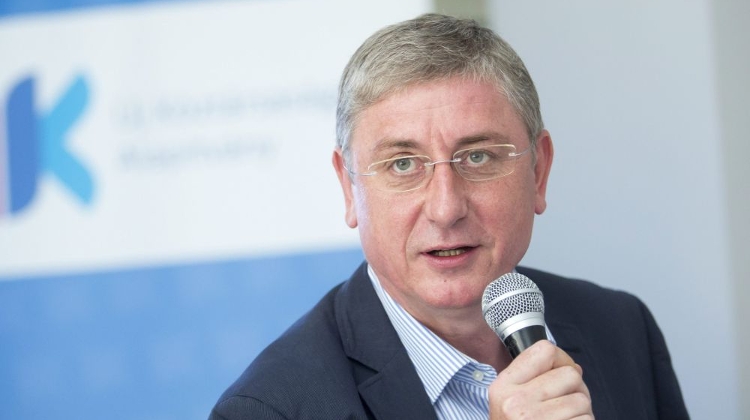 Democratic Coalition (DK) leader Ferenc Gyurcsány increased his wealth by 200 million forints (EUR 643,700) in 2017, making him the top earner among the leaders of Hungary’s parliamentary parties for the second year in a row, as revealed by the latest asset declarations of lawmakers.

Gyurcsány also paid off 1.8 million forints of a mortgage on a plot he had bought with his wife in Kötcse, in south-western Hungary. The DK leader also declared a 50sqm apartment in Pápa, in western Hungary.

The paper said Gyurcsány’s undeclared assets were on an account at Schoellerbank, “an exclusive, privately-owned financial institution … which prides itself in having recently been named Austria’s number one elite bank in a Handelsblatt survey for the sixth consecutive year”.

In response, DK said the paper “is lying”, Gyurcsány had declared his assets “precisely, in full and in keeping with the rules of law”.

The ex-premier had kept his securities of 606 million forints with a Hungarian and an Austrian bank as well as with two Hungarian financial service providers as declared. DK said Gyurcsány would take legal steps against Magyar Idők.