Hungary Investment Volume Up In Fourth Quarter Of 2017 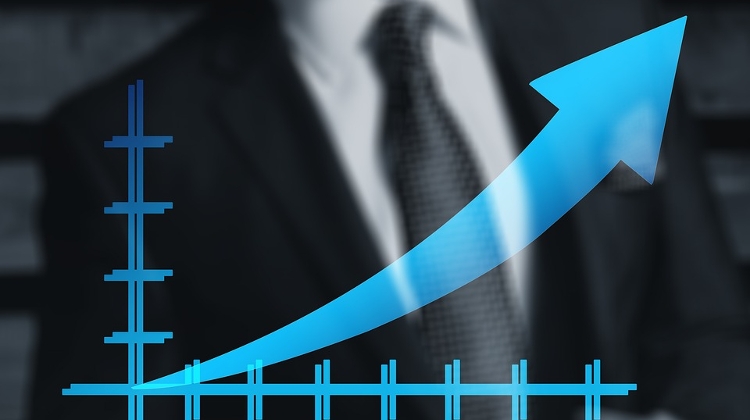 Investment volume in Hungary grew by an annual 14.4 percent to 2,295 billion forints in the fourth quarter, slowing from 18.1 percent in the previous quarter, the Central Statistical Office (KSH) said on Wednesday.

K&H Bank chief analyst Dávid Németh said the big jump in investments was due to the low base, improved absorption of EU funding and construction developments, but the fly in the ointment was investment growth accelerated in the public sector but slowed down in the private sector.

Erste Bank head analyst Orsolya Nyeste said the connection between EU development funding and investment growth remained strong. Investment growth is set to continue in 2018, but not at last year’s pace, as the base is now significantly higher, she added.

Takarékbank analyst Gergely Suppán said investment growth could remain in the double digits this year. The demand in the construction sector and companies’ push towards digitalisation and automatisation to counter rising labour costs should boost investments, he added.