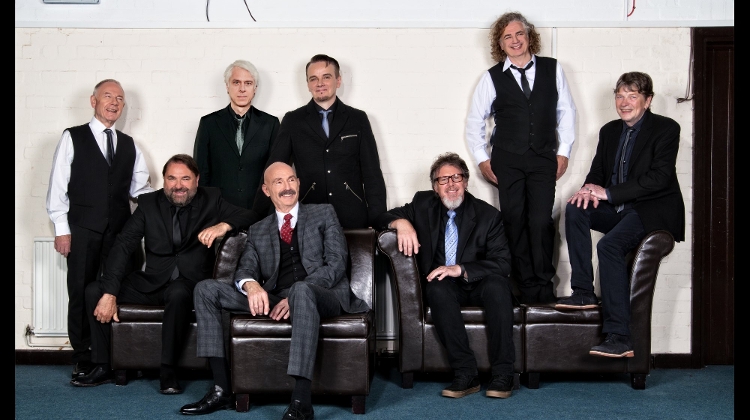 Founded in 1969, King Crimson is considered to be one of the leading groups in progressive rock. In truth they defy categorisation, always shunning the more spectacular show elements that typify many of the other outstanding names in the genre.

The group hadn't yet released their first album when they roused the audience to fever pitch opening for the Rolling Stones in Hyde Park in the summer of 1969, having already dazzled Jimi Hendrix a few weeks earlier in the Marquee Club.

Until then, it had been unimaginable that one group could combine the most refined lyricism with the wildest cacophony.

The band turned out a string of superb albums between 1969 and 1974 (In the Court of the Crimson King, In the Wake of Poseidon, Lizard, Islands, Larks' Tongues in Aspic, Starless and Bible Black, and Red), although the line-up changed multiple times.

And when founder Robert Fripp announced in late 1974 that Crimson was finished once and for all, it did seem for the next six years that 'the king was dead'. Fortunately, Fripp later came to the realisation that he could only create a certain kind of music as a member of King Crimson.

In 1996, the band first played in Hungary as a ‘double trio', returning in 2003 as a ‘double duo', and they now appear at Müpa Budapest as a ‘double quartet' on the Hungarian stop of their Uncertain Times tour.

Their performance evokes every era of King Crimson, with rearrangements of familiar tunes including six pieces previously unplayed in concert, and adding the latest compositions incorporating three drummers - offering the essence of almost a half century of music distilled into three hours.