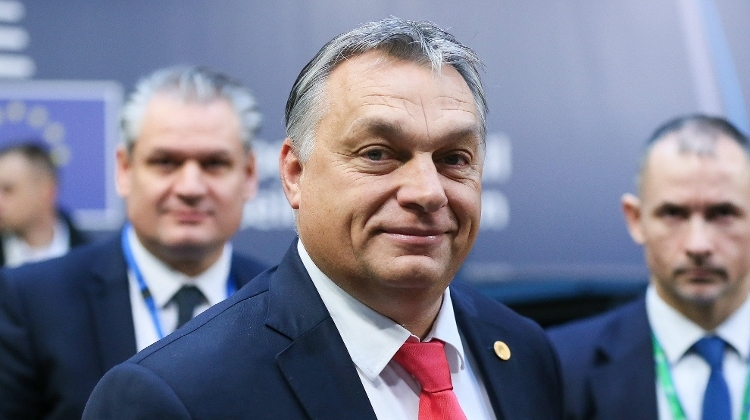 Bertalan Havasi added that there was “no significant change” in the prime minister’s assets compared to last year.

At the same time, Orbán had reduced the balance of a mortgage on his house to 4.78 million forints, he said. The prime minister’s asset declaration is “legitimate, full, and certified”, Havasi said.

János Hargitai, the head of parliament’s immunity committee, told MTI that all 199 deputies and 13 representatives of ethnic minorities in the national assembly had submitted their declarations by the deadline.

The declarations will be made public on parliament’s website on February 1, he added.

Hargitai said that his committee had also received the declarations from other senior officials obliged to submit such documents each year, including the head of the State Audit Office, leaders of the Competition Office, the governor of the National Bank, members of the NBH’s Monetary Council, as well as the head and members of the Media Council.