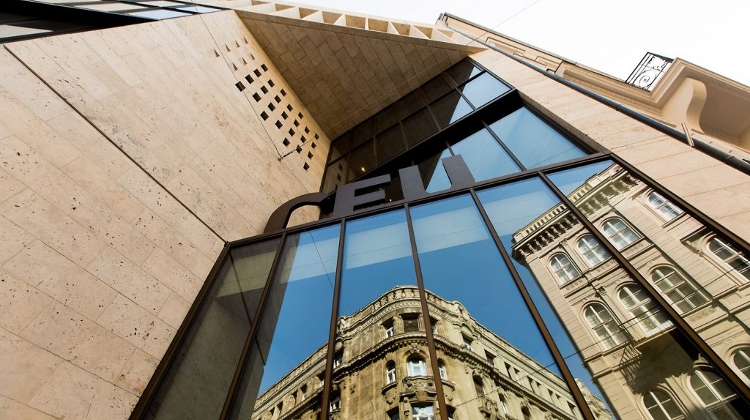 The Hungarian Accreditation Committee (MAB) has reaccredited the Central European University’s (CEU) Hungarian entity (Kozep-europai Egyetem), according to a statement released by the Budapest-based university on Wednesday.

“Our university is proud to have secured reaccreditation here in Hungary, where we belong. We’re delighted that we’re ranked among the world’s top universities in so many disciplines,” said CEU President and Rector Michael Ignatieff.

According to the statement, MAB voted unanimously to grant institutional reaccreditation following an extensive review. In its post-visit report, MAB’s Visiting Committee emphasized the university’s strong research record, talent management, and commitment to the Hungarian community.

Moreover, MAB highlighted the university’s role as a bridge between the Hungarian and the American higher education systems, and it’s impressive national and international reputation.

In 2017, the Hungarian ruling Fidesz-KDNP coalition adopted a modification to the country’s higher education law which introduced new requirements for foreign universities operating in Hungary.

Critics have argued that the bill contained several passages that explicitly targeted CEU, which was founded and endowed by Hungarian-American businessman and philanthropist George Soros. Passage of the law sparked weeks of street protests in Budapest.

Critics have argued that the ruling coalition’s intention with the law is to force CEU out of Hungary.

Kozep-europai Egyetem’s reaccreditation has virtually no impact on the fate of the CEU in Hungary as the Hungarian government has not yet signed a memorandum of understanding with the State of New York (as required by the modified higher education law), where CEU is technically accredited in the United States.

According to left-wing print and online daily Népszava, undersecretary for higher education László Palkovics will continue negotiations with representatives of the State of New York regarding the fate of CEU in the near future.