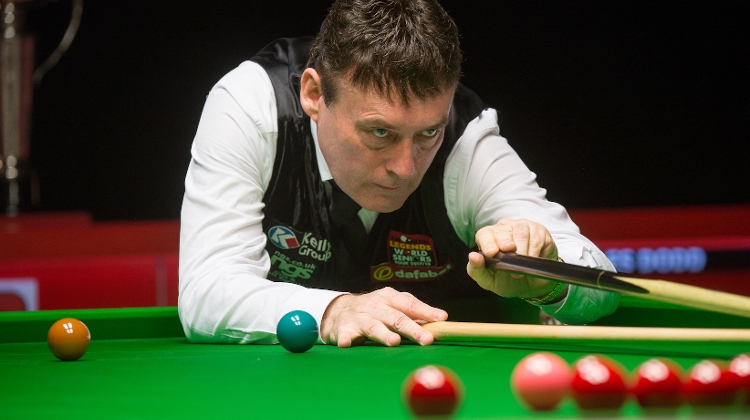 Two international snooker stars, Jimmy White and Shaun Murphy, are set to play at the 3rd Hungarian Snooker Gala in Budapest on Saturday 19 May.

The annual Hungarian Snooker Gala series continues in 2018 with two international masters of the game who are visiting to put on a world-class show. 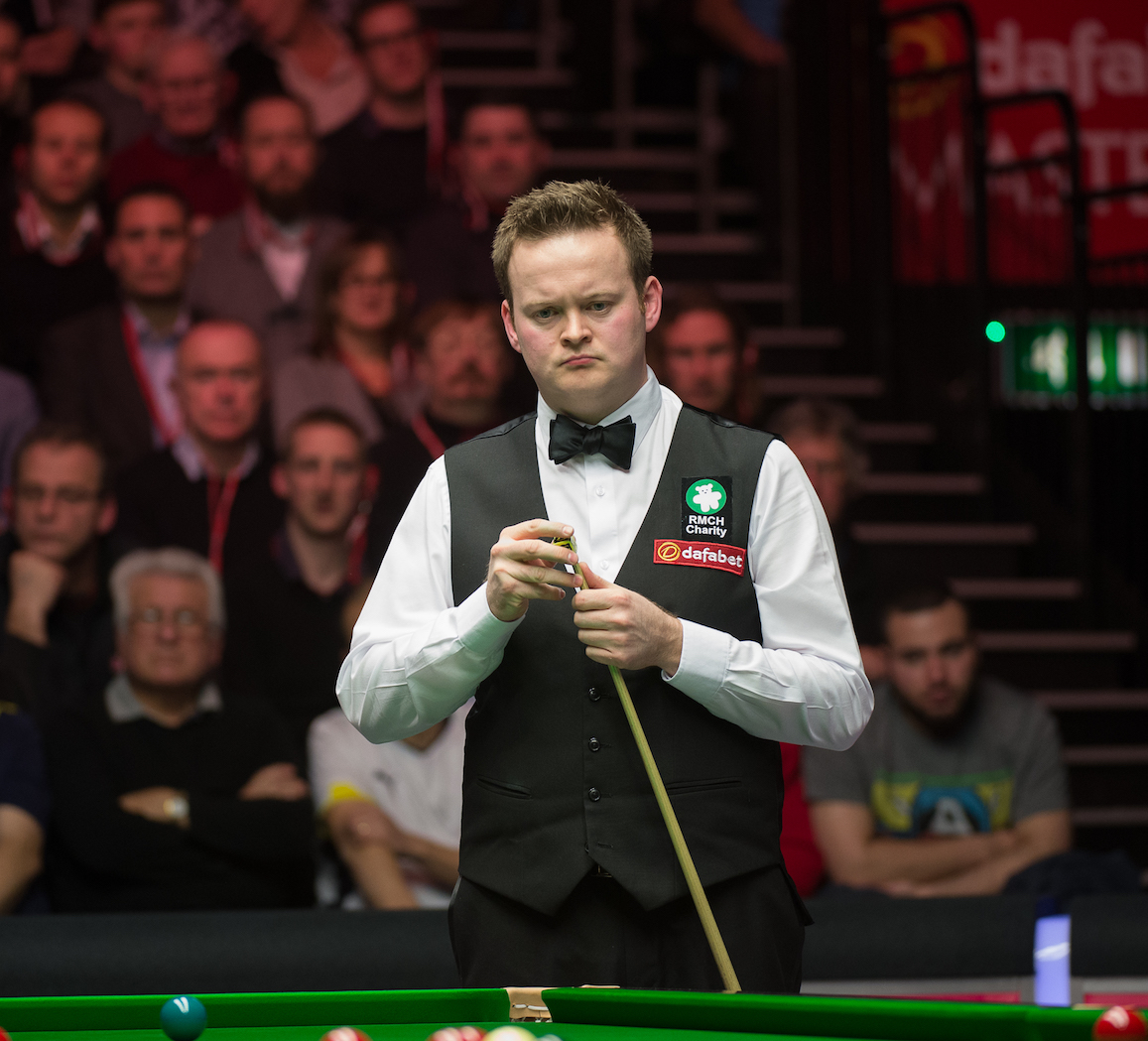 For this latest in the series of exhibitions showcasing the world’s best in the sport of snooker, the organizers invited two truly phenomenal snooker players to Budapest in the shape of Jimmy White and Shaun Murphy, who – similarly to the first two sold-out Galas in the series – are guaranteed to conjure up some snooker magic for fans of the game in Hungary, both at the venue and for the benefit of viewers of Sport TV.

London-born Jimmy “The Whirlwind” White is one of the iconic names in snooker, an audience favourite in the 1980s and ‘90s, who continues to enjoy unbroken popularity well into his fifties.

Besides his extraordinarily fluid and spectacular, attacking style of play, Jimmy is in truth just as popular for both his Bohemian lifestyle and for the cruel twists of fate that saw him contest six World Championship finals without winning once.

He remains a member of the professional ranks to this day, one of the world’s most sought-after snooker players and an official ambassador for the sport of snooker.

Fellow Englishman Shaun “The Magician” Murphy likewise emerged from nowhere when, listed 48th in the world rankings, he caused a huge sensation by winning the World Championship in 2005.

He later added victories in the UK Championship and Masters, making him a holder of snooker’s Triple Crown of titles. Amazingly, Shaun is already the fourth Triple Crown champion to visit Hungary, and continues to feature among the favourites at every tournament he enters.

At this May’s Gala, following a now established tradition, the stars will once again give two shows for local snooker fans. Naturally the pros will play each other at both the afternoon and evening sessions, but the event will also be spiced up by the participation of some of the best of local snooker talent.

An already familiar audience favourite from the first two Galas, 11-year-old Hungarian snooker prodigy Bulcsú Révész will be joined at the table on this occasion by nine times Hungarian champion Zoltán Kojsza, who not only holds the record for most national titles, but also compiled the highest break ever by a Hungarian in international competition, at 127 points. 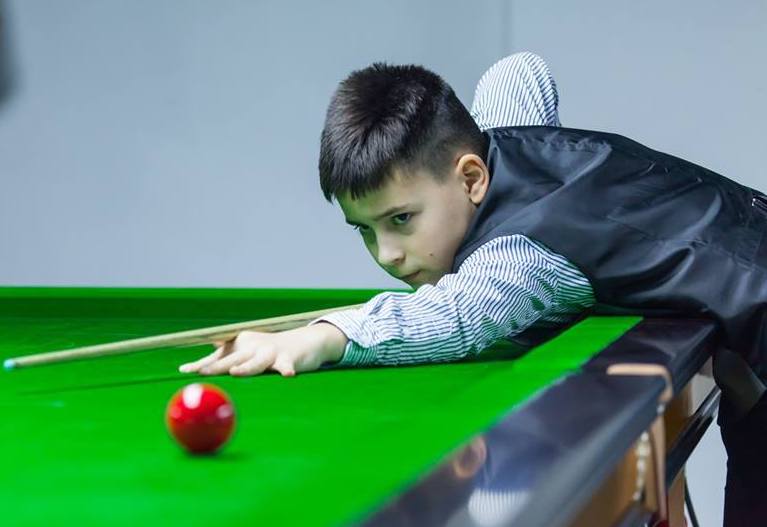 Before the White-Murphy exhibition game, the two international greats will match their skills with their Hungarian challengers in a number of “duel” formats.

Once again the event will feature a frame of Scotch Doubles with alternating shots, as well as a Colour Clearance challenge, where the six colours have to be pocketed from their spots as quickly as possible.

As a new element, the event will also feature a Shoot-Out mini competition, where players play against the clock for a set time, significantly increasing the normal tempo of the game.

During the three Shoot-Out frames, the audience will be encouraged to cheer on the players in the enthusiastic and noisy manner familiar from darts tournaments.

One of the goals of the Snooker Gala organizers is to provide a boost to the sport of snooker in Hungary, and so on this occasion Gergő Almási and Péter Palásti, two graduates of the recently launched training scheme for snooker referees who have already officiated at international tournaments, will pull on their white gloves to get a taste of refereeing at the highest level in the atmosphere of a packed arena. 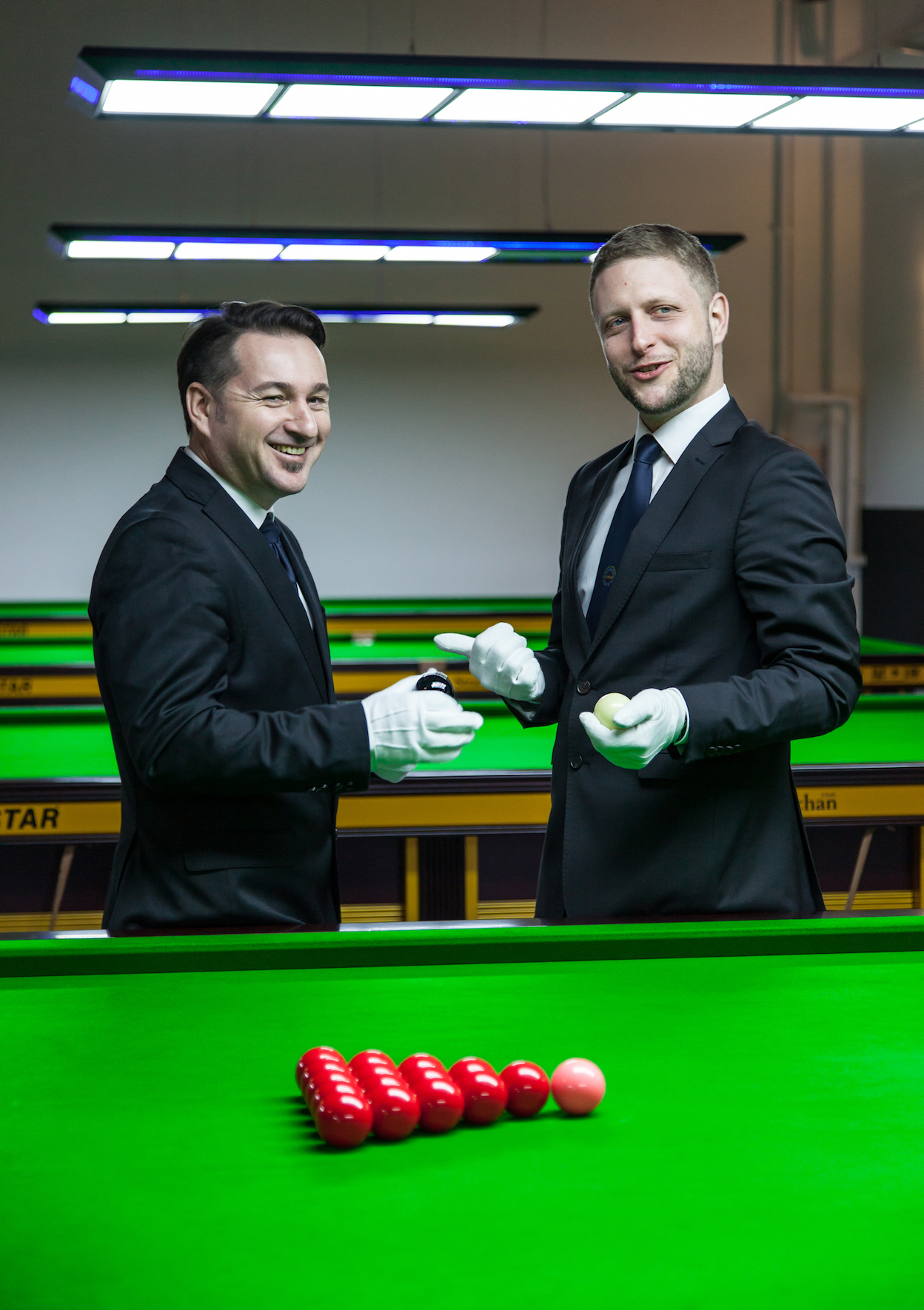