UK Ambassador To Hungary Calls For Action Against Russia 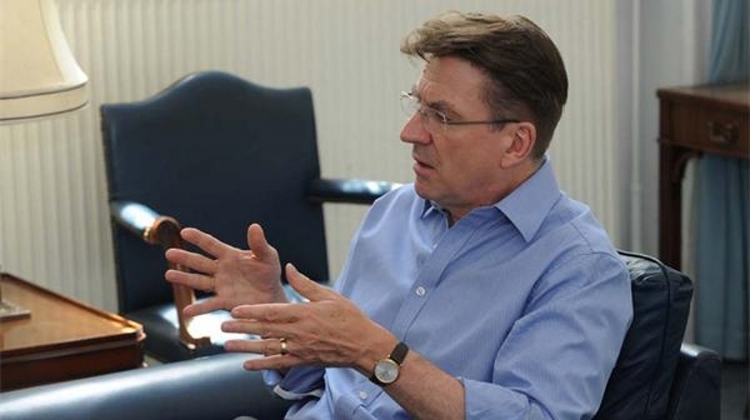 The British ambassador to Hungary says it is the duty of every country to resist the aspiration of the Kremlin to divide the international community, HVG reports.

Referring to the nerve toxin attack on former Russian spy Sergei Skripal and his daughter in Salisbury, Iain Lindsey says every time Russia violates international regulations, its threat increases. The attack on Skripal is part of a series of lawless acts by the Kremlin, he declares in a Facebook video.

This was the first nerve poison attack in Europe since World War II, he pointed out, adding that 35 people had to be given medical treatment just because they happened to be nearby when the nerve agent Novicsok was activated.

Britain has expelled 23 Russian diplomats and is urging other EU members to take similar action.

Prime Minister Theresa May will urge the EU to issue a condemnation of Russia because of the attack, according to British media reports.

Hungary is said to be one of the countries reluctant to issue such a statement.