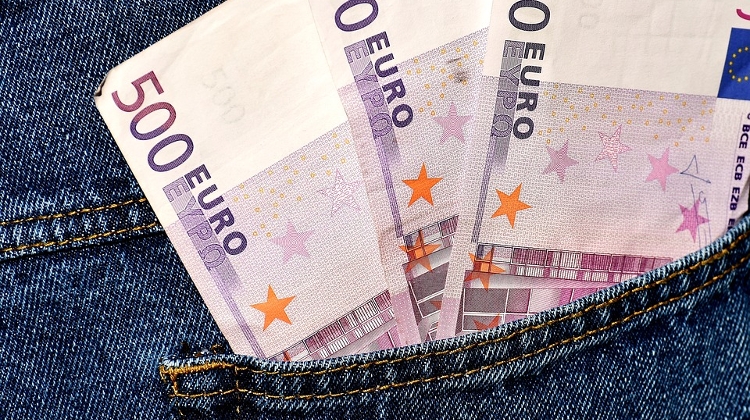 The draft opinion says “the current level of corruption, and the lack of transparency and accountability of public finances, affects Union funds in Hungary.”

This could harm the European Union’s core values, justifying an Article 7 procedure that would ultimately strip Hungary of its EU voting rights, it said.

The Committee on Civil Liberties and Justice and Home Affairs (LIBE) has asked CONT to attach its opinion to a forthcoming report LIBE is preparing on Hungary.

The draft opinion states that since 2008 Hungary has fallen by 19 points in the Corruption Perception Index, “making it one of the worst performing” member states.

It noted that the European anti-fraud office (OLAF) conducted 41 investigations between 2013 and 2016, making Hungary the second most investigated EU member.

The committee’s report also criticised shortcomings in public procurement practices in Hungary. It “notes with concern” that the share of public procurement contracts with a single bidder, at 36 percent, was the second highest in the EU.

In the document approved by the committee with 13 members in favour and 2 against, the MEPs insisted that poor governance hindered economic development and reduced the impact of public investment.

The committee noted that economic growth in Hungary reached 16.1 percent between 2004 and 2016, slightly exceeding the EU average but significantly lower than the growth rate of the other Visegrád countries.

CONT called on the European Commission to incentivise member states to join the European Public Prosecutor’s Office (EPPO) and suspend EU funds for those countries unwilling to do so.

It also said that a “vibrant civil society plays a vital role in promoting transparency and accountability”.