Eurostat Has NBH Foundations In Sights 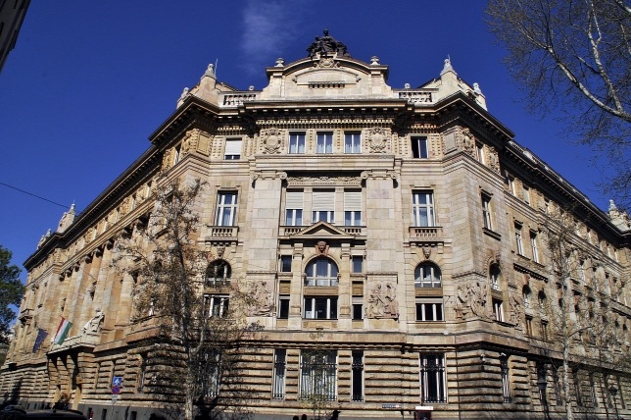 Eurostat says the National Bank of Hungary’s (NBH) foundations should be included in the national budget.

The European Union’s statistics office said in a release that it had reservations concerning the quality of data in connection with the foundations as well as how they are classified. “Eurostat considers that these foundations, including their subsidiaries, should be classified inside general government.”

“[F]or the purposes of statistical classification under ESA, the foundations are government controlled non-profit units and nonmarket producers and should ... be classified in the general government sector,” Eurostat acting director Luca Ascoli wrote to the head of Hungary’s Central Statistical Office (KSH).

The foundations have scaled back their holdings of government securities since 2016 after the European Central Bank warned that the portfolio “could be perceived as being potentially in conflict with the monetary financing prohibition”.