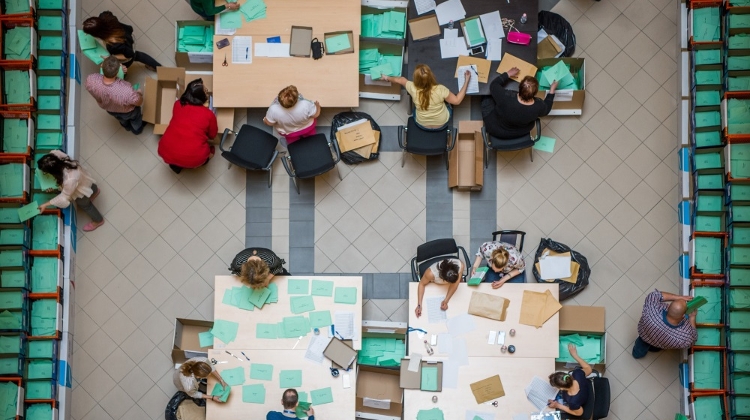 The ruling Fidesz-Christian Democrat party (KDNP) alliance have won a two-thirds majority in Hungary’s next parliament, according to the final result of the April 8 general election published on Sunday.

Fidesz-KDNP will have altogether 133 seats in the 199-member National Assembly, followed by the radical nationalist Jobbik with 26 seats and the Socialist-Párbeszéd electoral alliance with 20 seats.

The leftist Democratic Coalition (DK) will send nine deputies to the parliament, and the green LMP eight. Együtt and the ethnic German minority will be represented by a single lawmaker. An independent candidate has also made it to parliament.

The election results may still be appealed. It was announced on Saturday that over 96% of voters with no permanent residence in Hungary cast their ballots for the Fidesz-Christian Democrat list.