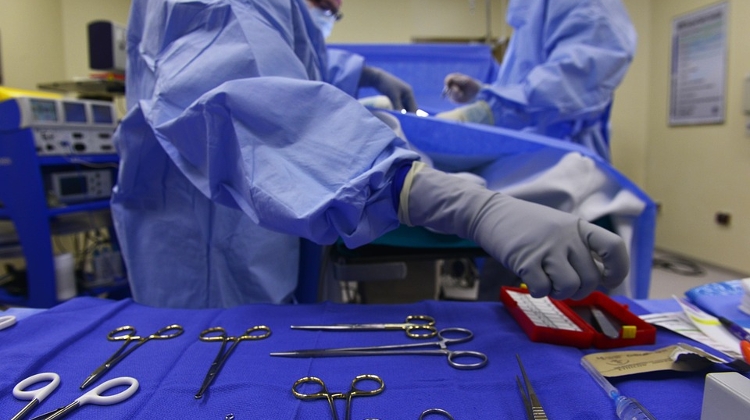 Surgeons at Budapest’s Semmelweis University and the National Oncology Institute have performed the firstever successful paediatric lung transplantation in Hungary, it was announced at a press conference in Budapest.

Thirteen-year-old Dorka, a cystic fibrosis patient, was placed on a waiting list for a lung transplant in a deteriorated condition last year. The surgery was performed at the end of March. The recipient is undergoing rehabilitation and no longer requires a sterile setting.

Miklós Kásler, director of the National Institute of Oncology, said that since 2015, when the adult lung transplant programme began in Hungary, only one Hungarian patient had needed to be operated on in Vienna. He said less than 100 lung transplantations are performed on children a year worldwide.