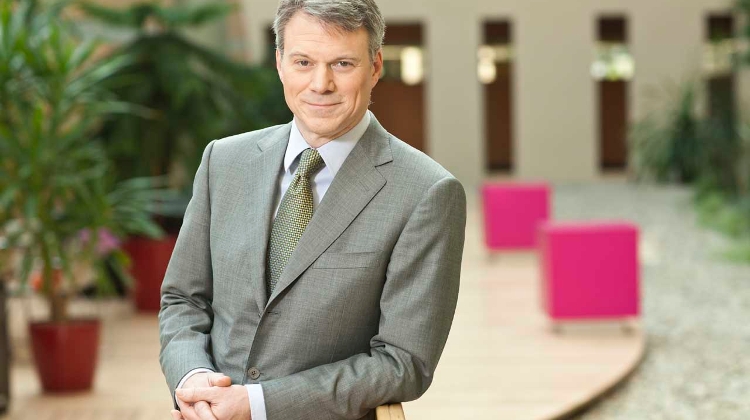 Magyar Telekom has announced the resignation of its chief executive Christopher Mattheisen, who will leave the company on July 1 after many years in charge of the giant Hungarian company. He will be replaced by Tibor Rékasi.

MTel’s board of directors approved the termination of Mattheisen’s employment contract and appointment as CEO “at his request” at a meeting on Monday.

Mattheisen has been MTel’s CEO since December 2006, as well as a member of the board, including many years as its chairman. Before that, he was deputy-CEO in charge of the fixed-line division for four years.

Rékasi has been Chief Commercial Officer - Residential at Magyar Telekom since 2017.

Before that, he held positions as CEO of T-Systems and Chief Commercial Officer - Enterprise.

The board decided to appoint Melinda Szabó, who until recently worked in sales and marketing at Vodafone Hungary, to replace Rékasi as Chief Commercial Officer - Residential.