Mészáros To Focus On Businesses After Quitting As Mayor 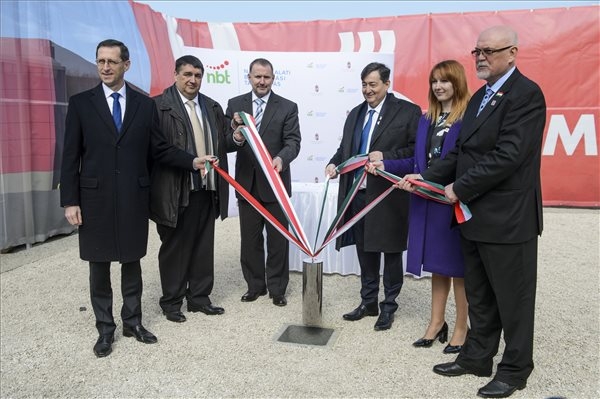 Mega investor Lőrinc Mészáros, one of Hungary’s richest men and a childhood friend of Prime Minister Viktor Orbán, said he would continue supporting local residents and strengthening enterprises in Felcsút, a small town near Budapest, after his resignation as local mayor there, daily Magyar Idők said.

Mészáros announced his resignation on Monday, saying he wants to concentrate on his business holdings.

He said that “significant transactions” lie ahead for the listed companies under his control, requiring his full attention as owner, making it impossible for him to devote enough attention to his public service tasks. He also noted that he is chairman of the Puskás Academy football club located in Felcsút.

Mészáros said he trusted his resignation would lead to a calmer period in Felcsút, adding that the opposition press had put pressure on the functioning of the local council and made work difficult because of his friendship with Orbán.

By resigning and giving up his status as a public figure, he said he expected interest of that kind to diminish.

Mészáros owns big stakes in listed holding companies Konzum and Opus Global. The shares of both companies have risen markedly in the past year.

He was elected mayor of Felcsút in 2011 and voluntarily carried out his duties unpaid.