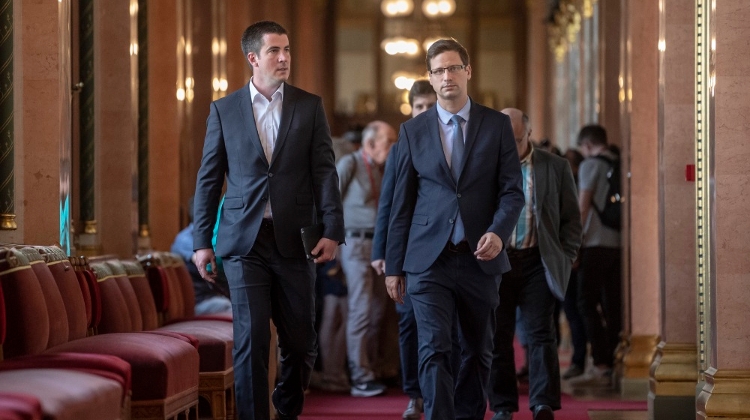 Hungary’s parliamentary parties have agreed that the new parliament convened for May 8 will have 15 committees just as the outgoing legislation had, deputy head of ruling Fidesz Gergely Gulyás said.

Ten committees will be chaired by Fidesz and the co-ruling Christian Democrats, and five by opposition lawmakers, he told a press conference. Parliament will have five deputy speakers, including three delegated by the ruling parties and two by the opposition, Gulyás said.

Further, the head of the legislative committee will act as deputy speaker in charge of legislation. The Fidesz group will propose keeping László Kövér speaker of parliament, he said.

Christian Democrats group leader Péter Harrach said the new parliament would discuss a bill on amending the list of ministries as a matter of urgency with the opposition’s consent. This move will pave the way for the soonest possible formation of the new government, he said.

Leftist Democratic Coalition will lead the budgetary committee, the Socialists the welfare committee, and green LMP the committee for sustainable development. The Socialists have named incumbent István Hiller for the post of deputy House Speaker.