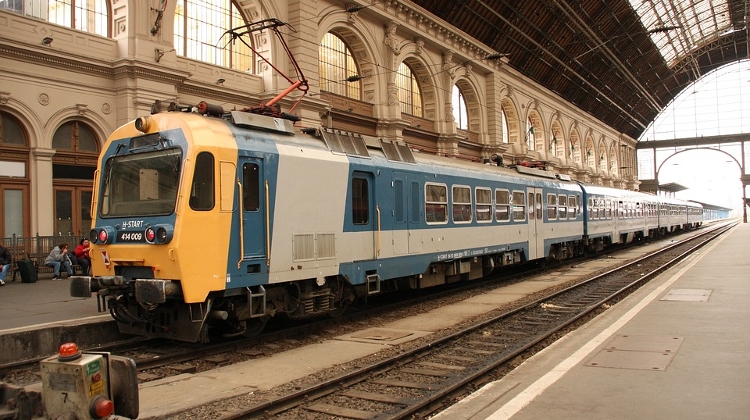 Calculated with a fleet of 120,423 trains, this means that 11.55% of trains used for public transport have registered delays, on average 15.2 minutes.

Index.hu notes that, according to the standards used by Hungarian National Railways (MÁV), trains with a delay of less than six minutes are not registered and are considered to be on time, which means that the delays were probably more than those communicated by MÁV.

The highest rates were registered on the trains between Budapest-Szeged and Budapest-Pécs. In 40% of cases, delays were due to infrastructure faults.

As for specific destinations experiencing problems, those mentioned in the article (Szeged and Pécs) have not undergone significant renovations or they are in progress now, hence the lack of results as of yet.

Other destinations are proving increasingly popular, for example Budapest-Székesfehérvár-Nagykanizsa, where the passenger number has grown by 9.5% from 2016 to 2017, MÁV says. In the case of the trains to Lake Balaton, the increase was 8.6% in the same period.