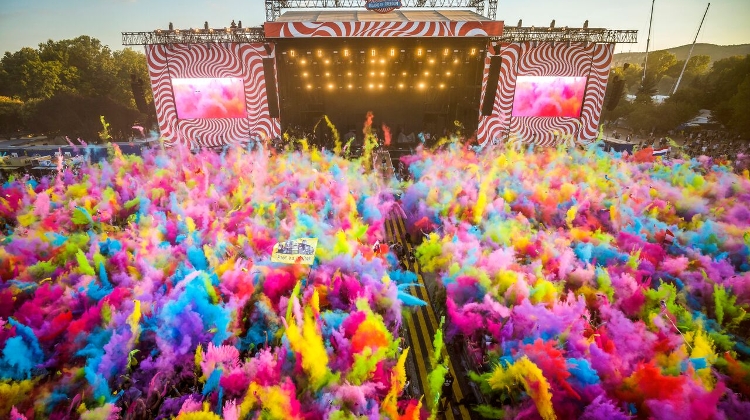 This year’s summer Sziget Festival held in northern Budapest will have a budget of a 8.6 billion forints (EUR 27.7m) and offer performances by more international artists than ever before, the chief organiser of the event says.

Tamás Kádár said that highlights of the festival between August 8-15 will include US singer Lana Del Rey, rapper Kendrick Lamar, as well as British virtual band Gorillaz, Mumford and Sons, Dua Lipa, Kygo and the Arctic Monkeys.

The programme will also include a number of performances by Israeli artists under a recent agreement with the State of Israel, celebrating its 70th anniversary this year.