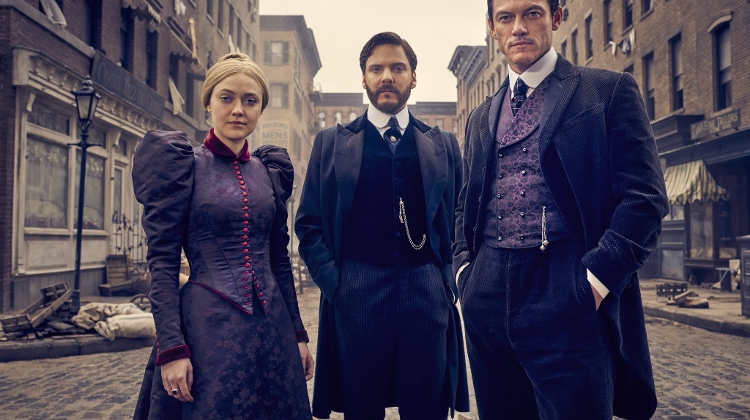 The Alienist is a new American TV series based on the novel of the same name by Caleb Carr. In the clip below the show's star Evans gives us a sneak peek behind the scenes at the set, which was built from scratch in Budapest.

This psychological thriller/drama is set in 1896, when a series of gruesome murders of boy prostitutes has gripped the city.

Joining them in the probe is Sara Howard, a headstrong secretary at Police Headquarters.