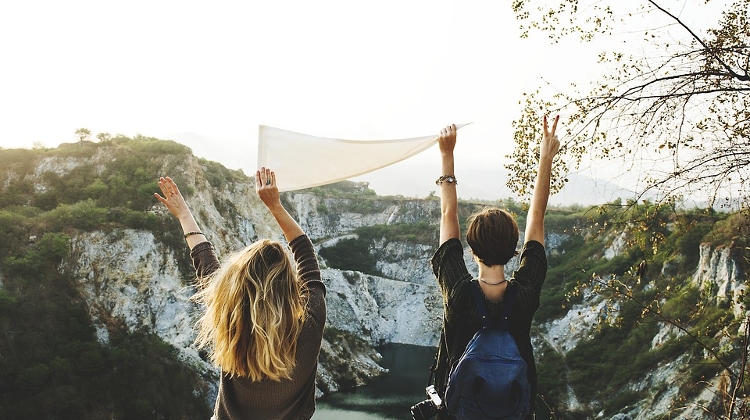 Hungarian summers are packed to the brim with festivals, and new ones keep appearing on the scene... But once they become popular, they tend to attract big crowds, losing their initial friendly and relaxed atmosphere.

Here are some less known festivals awaiting you this year if you prefer manageable crowds, as collected by nlcafe.hu 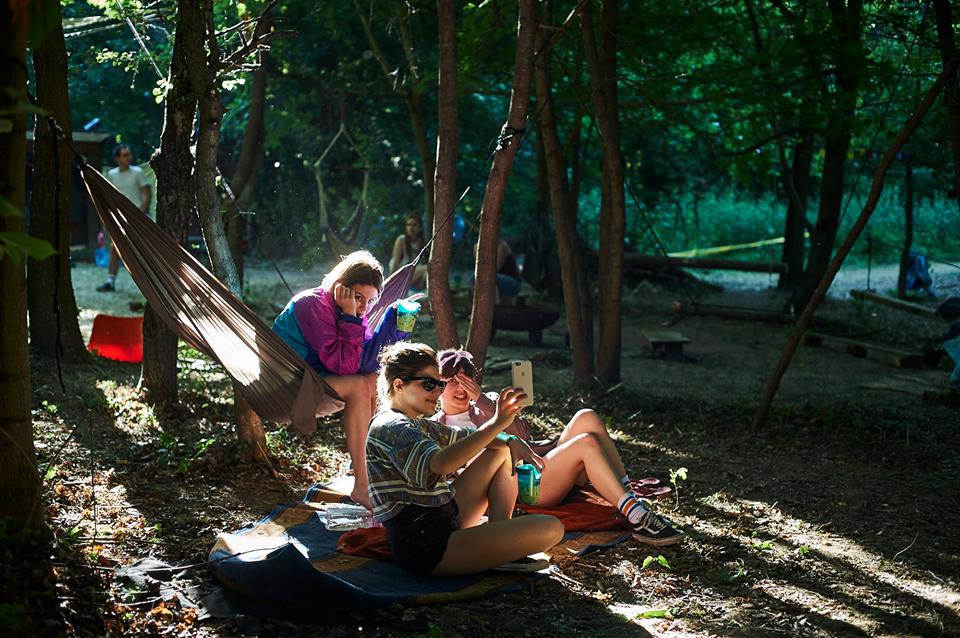 One of the youngest festivals which is organised for the third time this year, Kolorádó is all about the alternative and indie scene, about an hour away from Budapest, in the woods near Nagykovácsi.

The most renowned international artist of the line-up is Kelela, but the indie-garage pop of Hinds and the surfpop of Wavves will surely prove memorable too. And if you want to get acquainted with the Hungarian underground scene, this festival was made for you, with indie favourites like Csaknekedkislány, Fran Palermo and Middlemist Red as well as more fringe brands like Ricsárdgír or Deep Glaze. 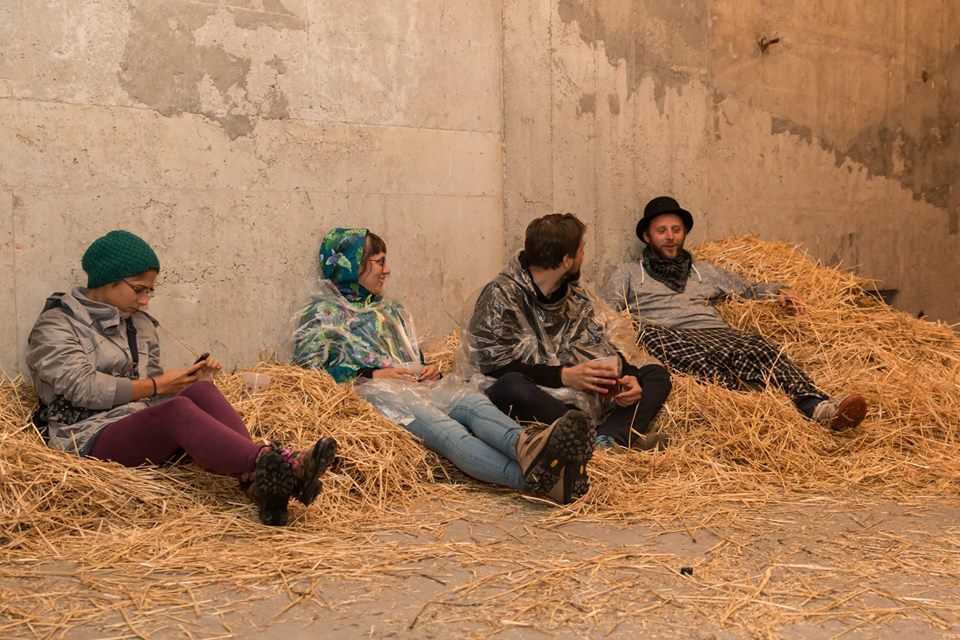 Four days of theatrical performances from seven countries in a hippie-punk atmosphere combined with garden museums, an observatory, marketplace, workshops, film screenings, and quality Czech beer and Hungarian wine in the scenic town of Zsámbék easily accessible by coaches from Budapest. 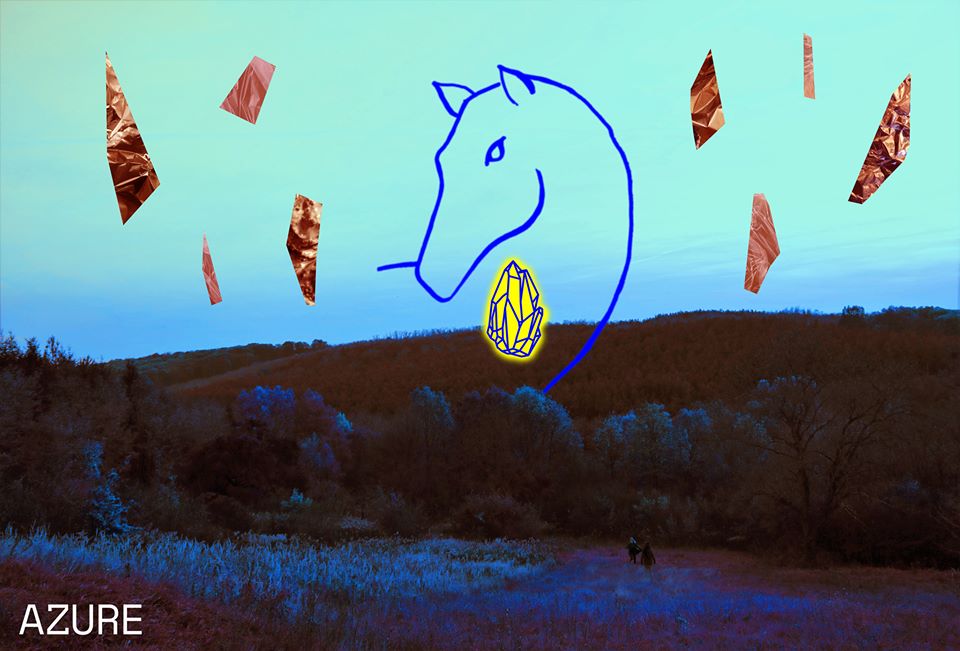 Only for those who are open to seeing something completely new in the making. 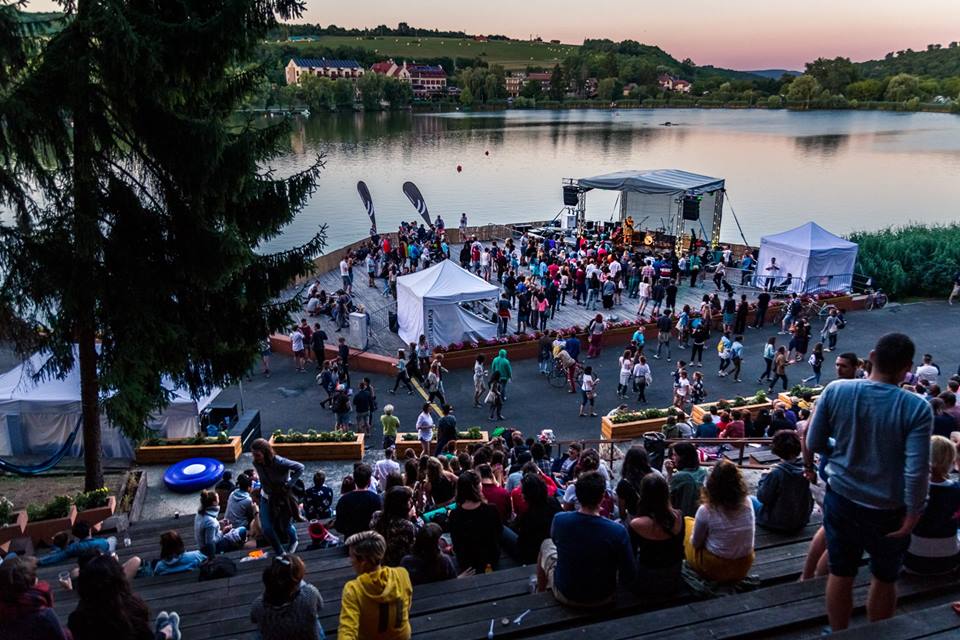 A festival at a pretty little lake in Bánk whose chill atmosphere is miraculously still present despite the rise in its popularity in recent years, hence their self-proclaimed name “the biggest small festival”.

But it is worth going before it truly explodes as Bánk remains one of the prime examples of combining civil causes, social awareness and cultural events with great independent music. 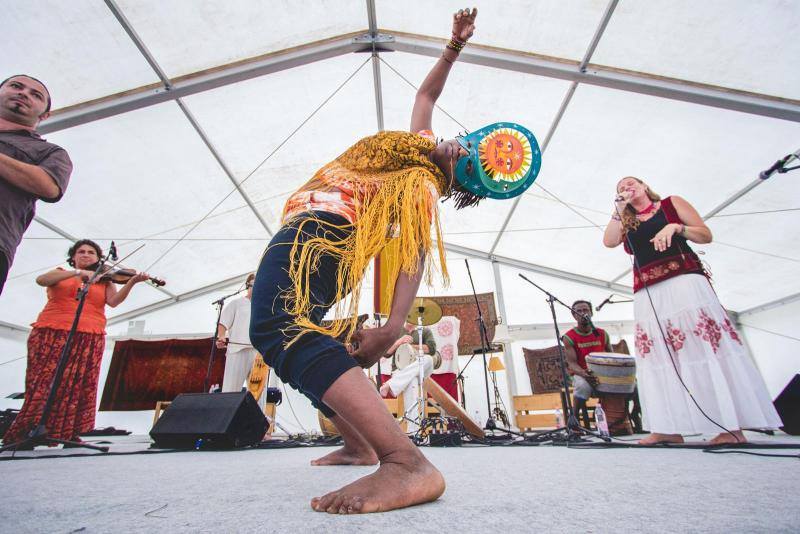 A free festival at Lake Balaton with world music that can serve as a quieter counterpoint to the techno craze of Balaton Sound – not to mention: it is free! 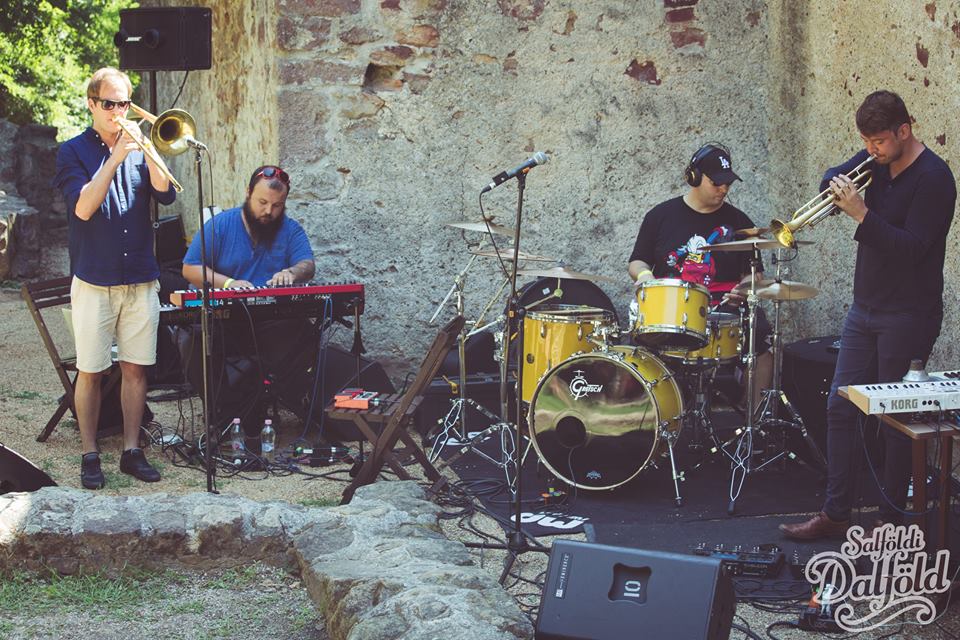 If you’re looking for something more reserved and classical, Salföld, near the northern shore of Lake Balaton with its folk music, traditional dance, and string quartet performances is for you. 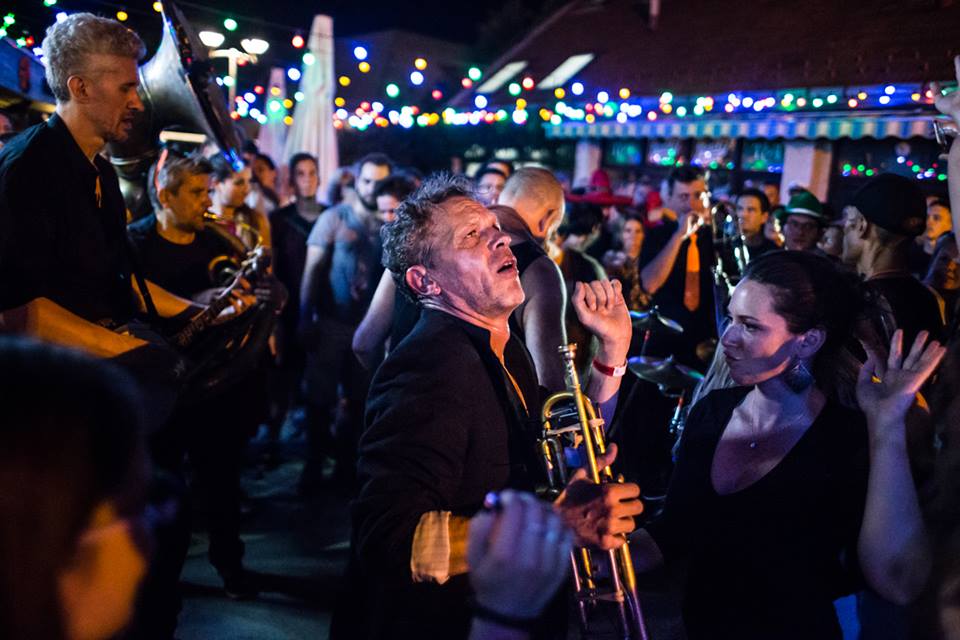 Another free event organised in the pretty old town of Veszprém, the seat of the county of the same name in Western Hungary.

A truly participatory festival where performers compete for the price of the “best street musician”, and festivalgoers can vote for their favourites on the Festival’s app. But a bunch of international artists are playing, too. 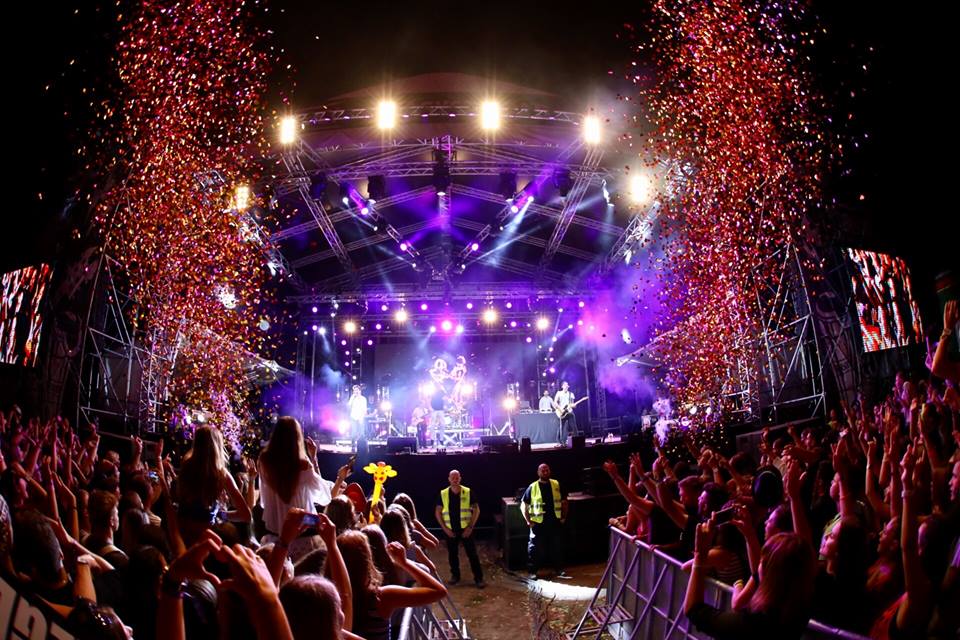 SZIN, which stands for Szegedi Ifjúsági Napok, or Szeged Youth Days, has been providing that last late summer entertainment for young people in the university city for 50 years now.