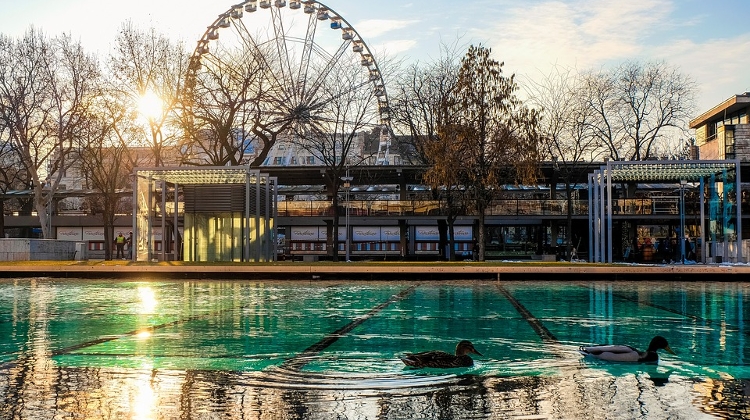 As in 2016, Districts 1 and 5 of Budapest remain the most desirable to live in, according to the latest survey from real estate agency Otthon Centrum. Of major cities outside the capital, the survey finds that Eger, Veszprém and Tata lead the way.

Conducted for the third time this year, Otthon Centrumʼs survey took in Hungarian cities with more than 20,000 inhabitants, reviewing significant indicators from the point of view of quality of life, online news portal index.hu reported.

Heading the list of the most liveable provincial cities was Eger, where comparatively large numbers of people have chosen to move in recent years. At the same time, the survey found that big regional centers such as Debrecen, Szeged and Pécs featured only midway in the rankings, noting that residents of these towns need more time to commute to work. Most county towns also fell in the mid range.

The survey found that property prices in a number of smaller towns are low compared to the comparatively high standard of living, naming Dunaújváros, Gyöngyös and Tata as examples of desirable places to live with reasonable property prices.

In the outer districts of Budapest and satellite towns of the capital, at the same time, prices are much higher than in provincial towns with similar living standards, the survey found. The reason for this,  index.hu noted, is that those living in these areas have access not only to the facilities of the given district or town, but also to those of neighboring districts or the capital as a whole.