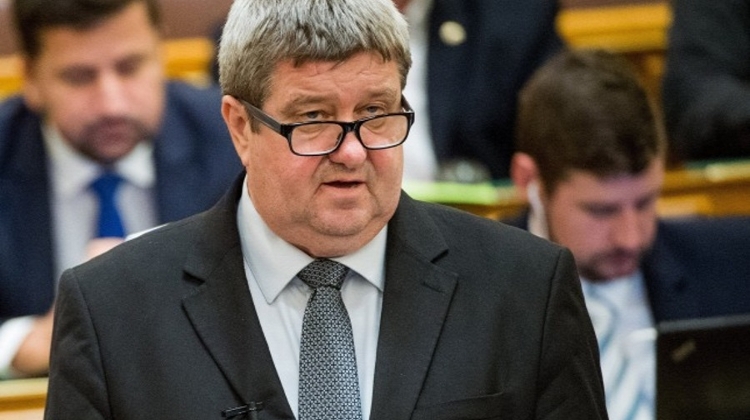 András Tállai said he would leave his position as head of the National Tax and Customs Office (NAV) to focus on his job of state secretary of the finance ministry.

“In the past two years I have completed the task I was given a mandate for,” Tállai told daily Magyar Idők in an interview, adding that he considered it one of his greatest achievements that he managed to boost the appreciation of NAV employees in the financial and moral sense, reducing the number of staff leaving the tax office from its earlier, dramatic level.

He said the tax authority had been successfully modernised and every taxpayer can now expect to receive material help from NAV in complying with the regulations. Tállai would not talk about who could succeed him in this position; he said it is not his duty to select his successor.