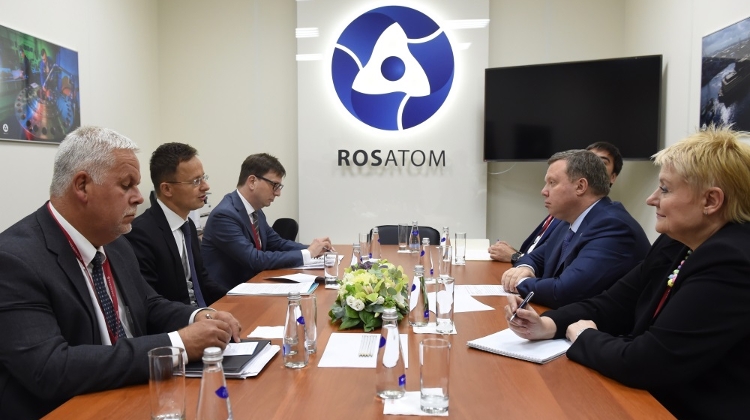 Hungary has reached an agreement with Russia’s Gazprom on the volume and price of next year’s gas deliveries, the foreign minister said, after participating in the St Petersburg International Economic Forum.

Negotiations were also started on gas deliveries for 2020, Péter Szijjártó said, noting that Hungary’s long-term contract for gas deliveries from Russia runs until 2021.

Rosatom said that it would start construction of two blocks at Hungary’s Paks nuclear power plant in 2020 and that the blocks would go online in 2026 and 2027. Rosatom is the general contractor for the Paks project.