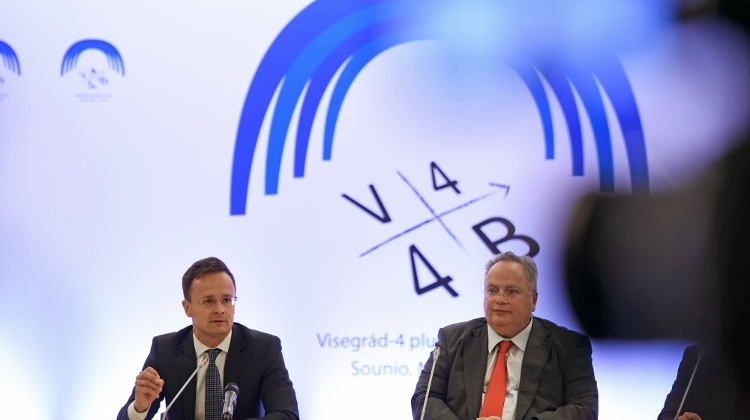 The Public Foundation for the Research on Central and Eastern European History and Society and Szazadveg Foundation are holding a conference entitled “The future of Europe” on May 23-24, with international speakers.

The organisers promised 'politically incorrect' discussions and speakers with different backgrounds, at a press conference on Friday. The programme of the conference has been published afterwards.

The topics of the conference are: cultural clashes in Europe, migration, geopolitical challenges, economy and artificial intelligence.

Controversial British journalist and author Milo Yiannopoulos was also invited for the conference, which had been planned for January but was later postponed. Yiannopoulos will hold a lecture on May 25, at a different venue.