Bigger Buildings In Budapest Ahead 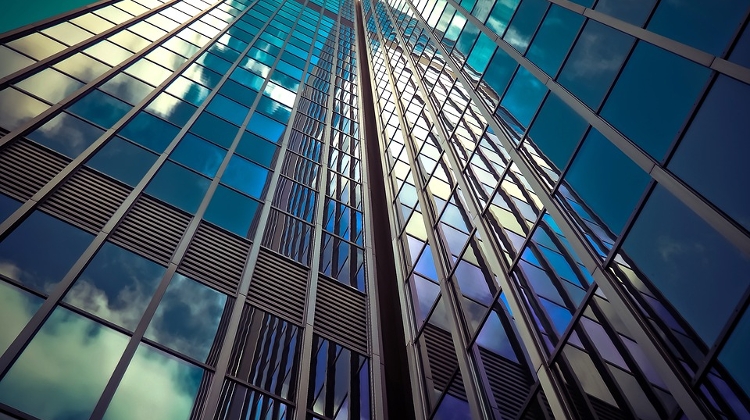 Parliament’s legislative committee modified the bill on tall buildings on Thursday, raising the maximum permitted height of office or residential buildings from 65 metres to 90.

Exceptions may be granted for projects declared by the government to be important for the national economy.

The committee was in reality making a decision about the planned MOL headquarters building in Budapest’s 11th District, claimed committee deputy chairwoman Enikő Hegedűs of Jobbik.

Setting a maximum height has no real meaning if the government can override it at any time, Hegedűs argued.

Earlier reports said that the MOL structure planned for the Kopaszi gát riverside area in Buda will be 120 metres high.

It was reported on Tuesday that property developer GTC Hungary will build a 90-metre office tower at the corner of Váci út and Róbert Károly körút in the 13th District.