EU Cuts To Hungary's Funding Not Cast In Stone 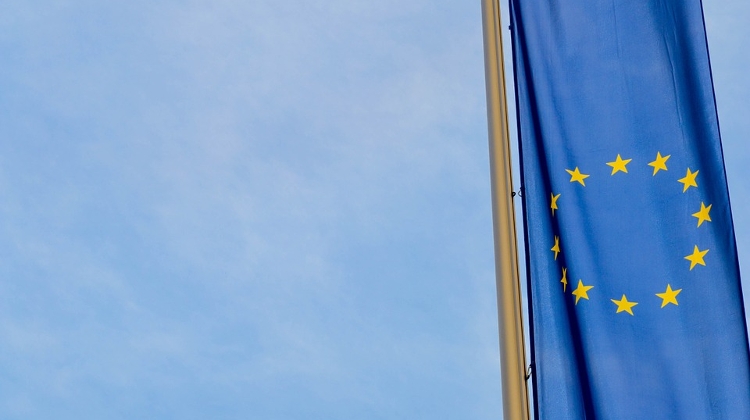 Under the European Commission’s current plans, Hungary will receive a 24% cut in funding in the 2021- 2027 financial framework, but in the negotiation rounds ahead, the extent of the reduction could change significantly, the daily Magyar Idők said.

Even if funding overall dropped by 24%, Hungary would be the seventh largest beneficiary of catch-up aid, he said. In talks for the 2014-2020 funding period, had the government not succeeded in improving Hungary’s position, there would have been a 30% cut, he noted.

“As it is, we got 10% less than in 2007-2013,” he said. He noted that the European Union’s budget overall is smaller due to Brexit and certain spending increases.

Countries in central and eastern Europe are doing much better economically than the southern member states, where unemployment, especially among young people, is vertiginously high, he added.

“Thanks to the major changes we made to our economy, we can be proud that cohesion is under way. But the current situation in the Mediterranean countries was due to their failure to introduce crisis-management measures that would have aided convergence, so rather than rewarding us, Brussels is punishing us for our achievements...” Essősy said.