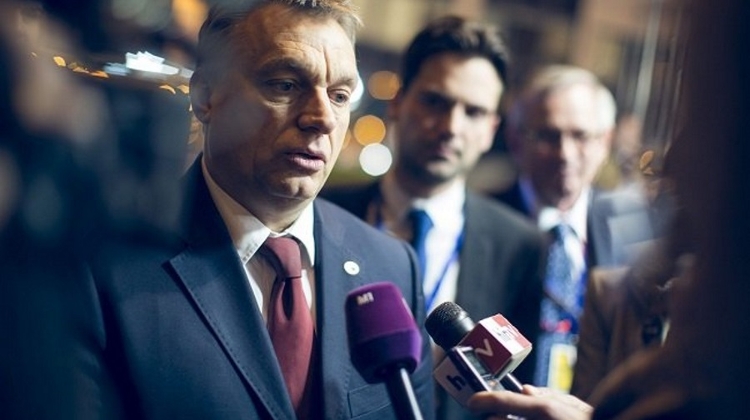 Hungary, along with Poland was the second-most investigated country by the EU’s anti-fraud office OLAF in 2017 after Romania, with the office having looked into 10 cases related to the use of EU funds in the former two member states, according to its annual report released on Wednesday.

The annual report specifically touched on the investigation into public lighting projects in Hungary, in connection with which OLAF recommended the recovery of 43.7 million euros to the EU budget. OLAF said it had looked into a total of 35 bids in connection with the projects and had found “numerous serious irregularities”.

In a case of suspected abuse of EU research money by a Hungarian-Serbian-Latvian network, the office recommended the recovery of 28.3 million euros.

The report said two research centres had been set up with the sole purpose of applying for EU funds and that they had artificially increased their project costs. Hungary was also implicated in a case concerning the attempted import into the EU of 122 tons of illegal or counterfeit pesticides that also involved 15 other member states.