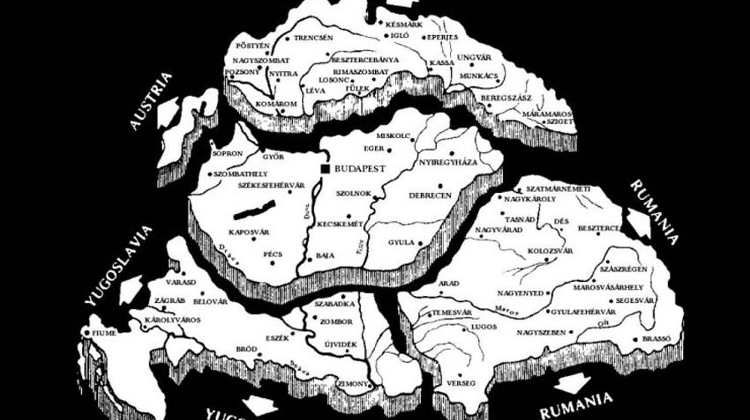 A conservative columnist thinks that the Trianon peace agreement was the result of nationalism, triggered by the Hungarian independence movements of the 19th century. He contends that the real tragedy of the Treaty was the dissolution of the Habsburg Empire.

Thus the application of the principle of national self-determination and the loss of Greater Hungary after the end of the First World War is the logical consequence of Hungarian nationalism, Trombitás claims.

He considers the creation of nation states and the break-up of the Empire as the main cause of 20th century violence and conflict in the region.

Had the Habsburg Empire survived, Central Europe would be the strongest state in Europe, Trombitás concludes.

This opinion does not necessarily represent the views of XpatLoop.com or the publisher.
Your opinions are welcome too - for editorial review before possible publication online
Click here to Share Your Story