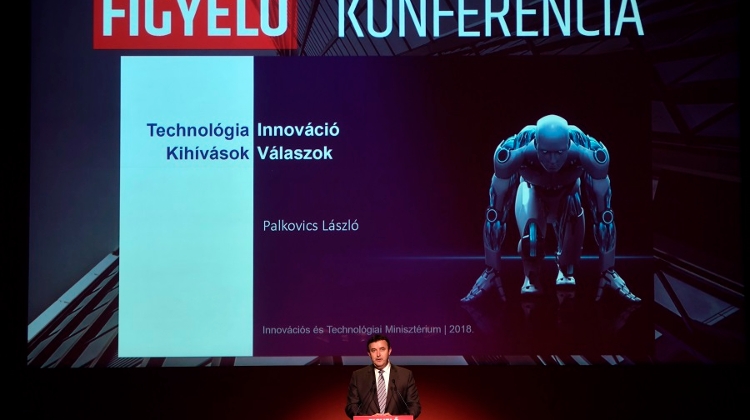 Self-driving cars will take centre stage at this week’s two-day meeting of the Hungarian-Israeli mixed economic committee, the minister for innovation and technology said at the meeting’s opening ceremony in Zalaegerszeg, in western Hungary.

Opportunities for cooperation between Hungary and Israel abound in the areas of business, research and academia, László Palkovics (pictured on top) said.

Ohad Cohen, trade commissioner at Israel’s economy and industry ministry, said the two-day session to be held in the building of the self-driving vehicle test track the government is building in the city will be attended by government and business representatives.

“The government’s job is to create the environment for businesses and it’ll be up to businesspeople to make use of it,” Cohen said. Cohen said the construction of the test track was proceeding well, adding that Israeli firms specialising in the development of self-driving cars will also be inspecting the track over the course of mixed committee meeting.

Zoltán Balaicz, Zalaegerszeg’s mayor, noted that the city is contributing a 265-hectare site for the track that will cost 45 billion forints (EUR 140.6m). Zalaegerszeg has also become the test city for 5G networks, he added.