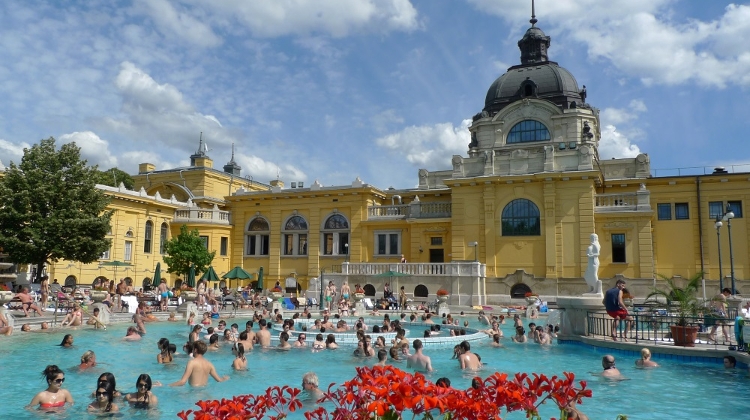 Budapest has several nicknames, you know such as The Paris of East, The Pearl of the Danube, and also The City of Spas. There are so many naturally warm spring waters under the city that Budapest has had several great thermal baths for centuries.

Turkish baths along the river Danube are still functional and much favoured. More than a thousand years before the Turks, the Romans and even before them the Celts have been enjoying the health benefits of these warm spring waters.

This video focus on three of the best around today, two in Buda and one in Pest, describing them in useful details, including helpful tips as well as some more history, and a few laughs too.

Video: Why Budapest Is 'Capital Of Baths'