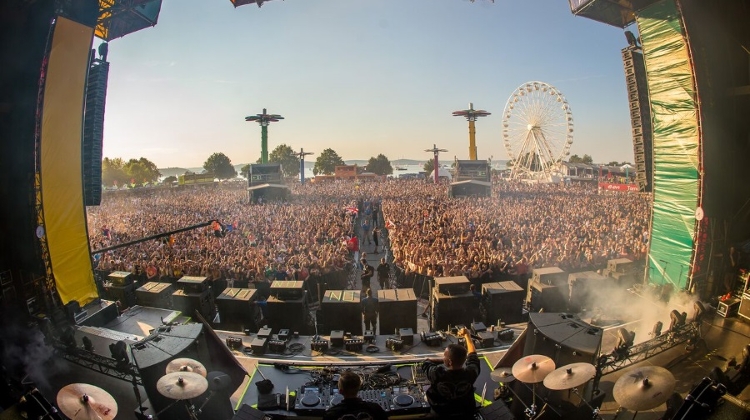 This year’s Balaton Sound was attended by a record amount of people, with 165,000 visitors over five days. This number is 8,000 visitors higher than 2016’s record-breaking year.

The strongest day of the festival was Saturday when 40,000 visitors showed up for the programs, which David Guetta closed on the spectacularly renewed Main stage. Full house signs were posted for that day.

Organisers told XpatLoop that this year’s strong line-up, with world-renowned artists on the other days as well, attracted a great number of visitors that resulted in groundbreaking numbers.

The large crowd also caused a minor earthquake. The Tihany measuring station reported a vibration like the one that occurred during the Mexican-German World Cup match when the Mexicans scored the winning goal.

While there were a lot of people at the festival, there were no serious accidents, or other problems reported. Sound was peaceful and safe.