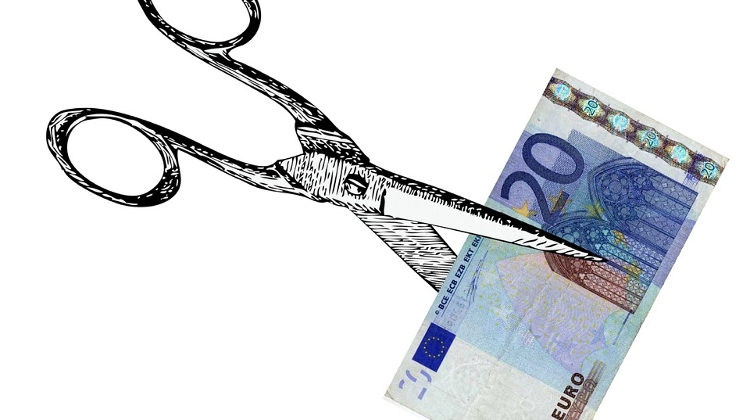 The European Commission is planning to cut cohesion funding for Hungary by about one quarter, or 17.9 billion euros, from 2021 on, Marc Lemaître, EC director for regional and urban development policy, told a roundtable in Budapest.

He added, however, that the figures have not been finalised.

At the event, organised by the German-Hungarian Chamber of Industry and Commerce, Lemaître said that the EU would focus on innovation, support for SME’s, digital technology development, sustainable industrial modernisation, the fight against climate change, reducing carbon-dioxide emissions and building a socially more sensitive Europe in the 2021-2027 budgeting period.

Lemaître argued that the EU’s earlier budgeting priorities could not be maintained after Brexit, and also because member states have developed differently: while countries in central and eastern Europe made progress, states in the south are facing economic problems.

The European Commission seeks to simplify access to EU funds and increase flexibility in awarding funds and in subsequent reporting, Lemaitre said.

Answering a question, Lemaître said that the EU would spend between 6 and 7 billion euros on handling issues around migration in the next cycle, adding that the grand total would include assistance for regions outside the community as well as support for legal entrants.