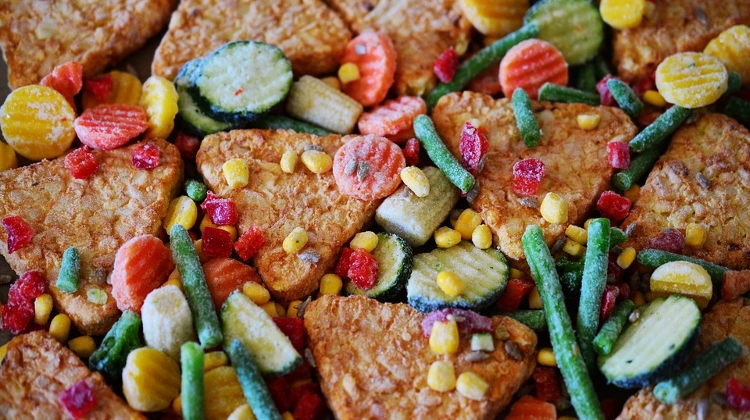 A Hungarian food processor is responsible for producing tainted frozen vegetables that have infected consumers in several European countries since 2015, the European Food Safety Authority (EFSA) has announced.

A total of 47 cases, including nine deaths, had been reported in Austria, Denmark, Finland and the UK by June 8, news website 24 reports. Among the infection cases, 15 occurred since March.

The same strain of Listeria monocytogenes has been detected in products made by the company in 2016, 2017 and 2018, indicating that cleaning and disinfecting measures have been insufficient, the EFSA said.

Hungarian food safety authority Nébih ordered the immediate withdrawal and recall of all frozen vegetable products produced by the plant since August 2016.

The Nébih did not find any hygienic shortcomings at the food processor in its inspection carried out earlier this summer.

Authorities advise that all frozen vegetables should be cooked, even if they were designed to be eaten raw.