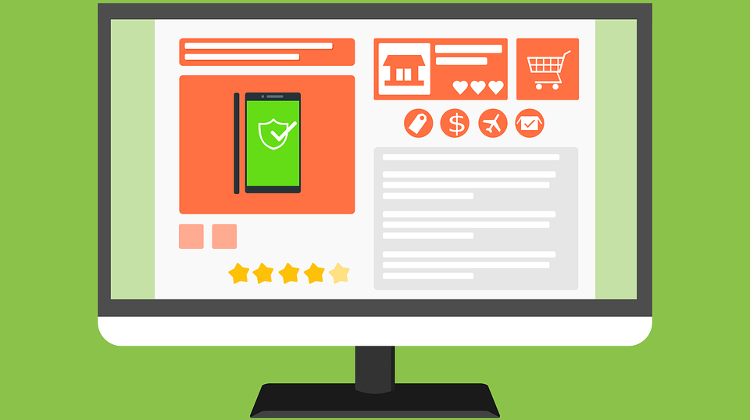 According to research by eNET, the net volume of online retail in Hungary totaled HUF 545 billion in 2017, with Hungarian purchases from foreign online stores amounting to a further HUF 400 bln.

The numbers indicate a more than tenfold increase compared to ten years ago, rocketing from HUF 46 bln in 2007, says eNET, an internet research and consulting firm that has been investigating Hungarian e-commerce since 2001.

In 2017, the online retail market expanded by 27% compared to 2016. The online sector’s share within the overall retail trade increased to 6.2%, which is 50% higher than three years earlier, according to a press release eNet.

The highest turnover figures were generated in categories that have been dominating trade for years, such as IT and entertainment electronics, general and sports clothing, and toys and gifts.

Furniture, home textiles and lighting has emerged as a popular new category, ousting household appliances and white goods from the top five.

The figures are based on web shops’ annual reports for 2017, with eNET announcing the findings at the 15th Hungarian E-Commerce Conference last month.