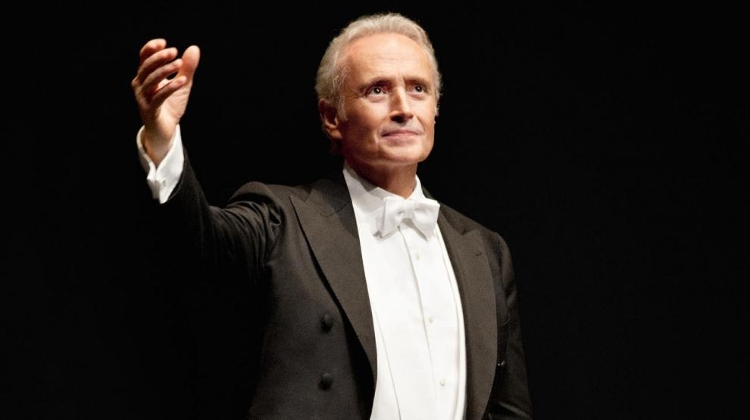 The Catalan tenor prodigy is set to wow Hungarian fans with an exclusive gala concert at Budapest Arena.

Polina Pasztircsák soprano singer will enrich the performance by her wonderful voice. The musical accompaniment will be provided by the symphony orchestra conducted by János Ács, who has often served as the conductor of the Three Tenors.

José Carreras has performed the leading role in several operatic films for Television, Cinema and Video.Together with his opera activities, he has given frequent recitals in the world’s most famous halls.