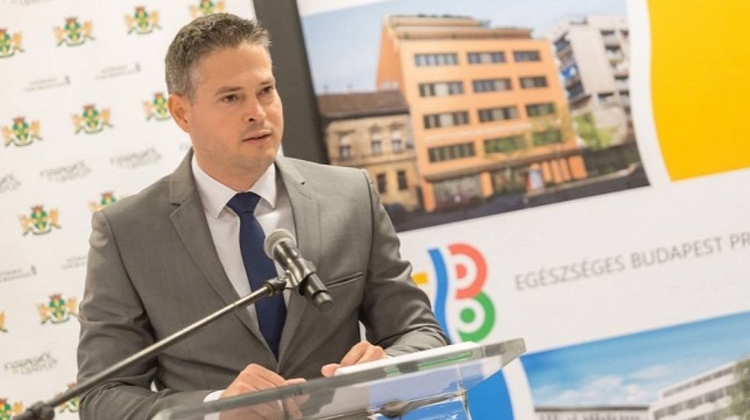 Botond Sára, the current deputy mayor of Budapest’s 8th district who is a Fidesz candidate to head the district parts of which are blighted by poverty and homelessness, has addressed opposition charges that he would move to evict thousands of local residents.

In an interview to television current affairs channel M1, the politician insisted that only squatters, residents who steal electricity and gas and otherwise ruin their living environment would be kicked out, while indebted households who are struggling with bills will continue to be given numerous opportunities to settle them during the years-long eviction procedure.

Sára said he would continue the local rehabilitation scheme involving revamping Blaha Lujza Square and the Orczy Quarter. It is important, he added, that the next mayor should maintain a good relationship with parliament and the government.

Surveys show that locals are worried about public hygiene linked to the problem of homelessness and the state of health care, he said. “These are things that we have to improve.”

Whereas it is important to care for the needy, this should not be done at the expense of local residents, he said, adding many of the city’s homeless are to be found in the district. This problem must be addressed while keeping the interests of local residents in mind, Sára said.