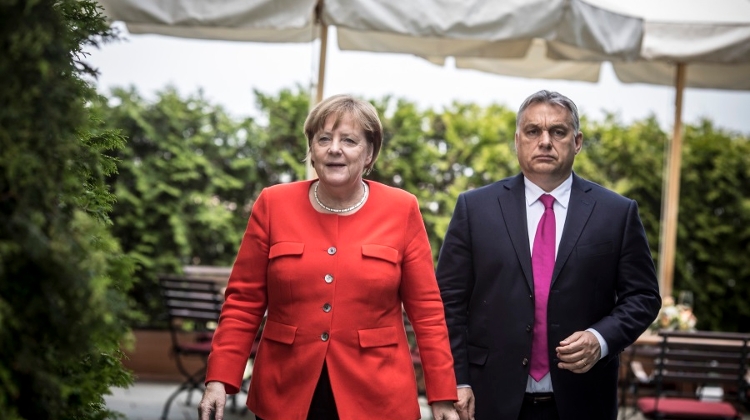 Cooperation between Germany and Hungary is “excellent” and Hungary is an attractive destination for investors, German Chancellor Angela Merkel said after talks with Viktor Orbán, the Hungarian prime minister, in Berlin.

At a joint press conference with Orbán after the talks, Merkel said cooperation should be further strengthened when it comes to the European economy facing the great challenges such as digitalisation, alternative modes of transport and artificial intelligence.

She noted that Germany and Hungary saw eye to eye in rejecting protectionist economic policies.

Merkel also said that the two countries acted in close cooperation in defence policy and the creation of a shared “strategic culture”, and complementing NATO with the European intervention initiative.