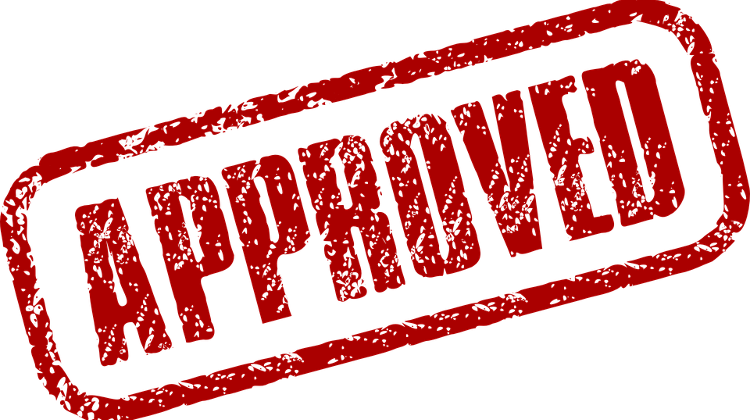 The tax amendment would raise excise duty on cigarettes and tobacco in two phases, in September and then in January, so as to fall in line with the relevant European Union minimum tax rate.

Another change affects the special migration-related tax covering financial support of the operation of organisations based in Hungary that facilitate migration.

It expands the definition of support to include organisers of educational activities that promote migration as well as its direct or indirect promotion.

Also, if the authorities find the tax declaration of such an organisation to be incorrect, it will impose a 50% supplement on the payable tax.

Socialist members of the committee left the meeting when the ruling majority did not allow representatives of the Hungarian Trade Union Confederation to address it.

The committee’s Fidesz majority also proposed changes fortifying the bill on privacy to ensure that private or family-related activities and data cannot be regarded as public affairs.

Meanwhile, internet privacy protections are beefed up by stating that personal data provided via the internet to private individuals can only be used with the explicit consent of the person concerned.

In connection with the law on assembly, the committee approved a proposal to clamp down on misuses of the right of assembly, penalising anyone who organises a meeting without the consent of the property owner as well as people present at such a meeting.

Also, anyone who prevents the presence of the police, excludes journalists or organises a meeting without giving prior notice would also be subject to punishment under the proposed law.

Committee members also approved a cardinal law concerning elections that would expand the law on local councils to allow disciplinary measures against the head of a local election office in the case of breach or neglect of duty.