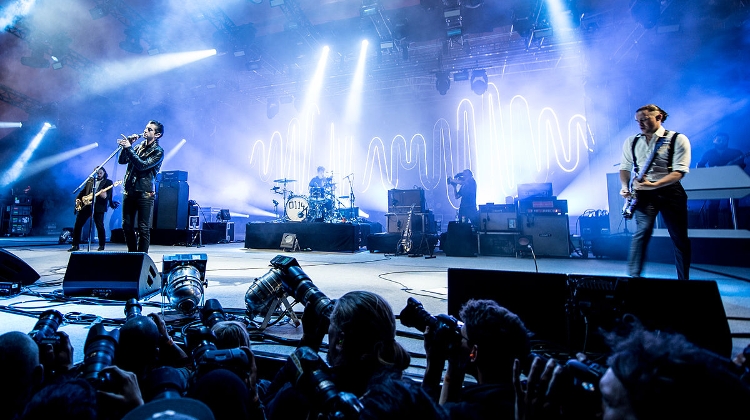 Arctic Monkeys are an English rock band formed in 2002 in High Green, a suburb of Sheffield.

The band has won seven Brit Awards – winning both Best British Group and Best British Album three times, and have been nominated for three Grammy Awards. They also won the Mercury Prize in 2006 for their debut album, in addition to receiving nominations in 2007 and 2013.