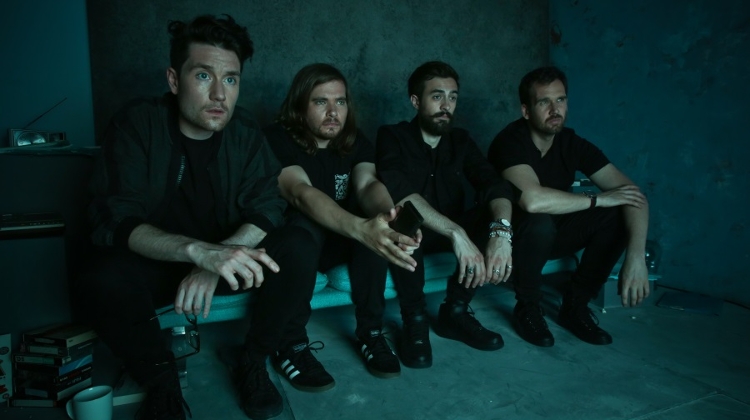 Bastille are a British indie pop band formed in 2010. The name of the band derives from Bastille Day, which is celebrated on 14 July, the date of lead vocalist Dan Smith's birthday.

Their first studio album, Bad Blood, was released in March 2013 and entered the UK Albums Chart at number one, mainly due to their breakthrough hit "Pompeii".