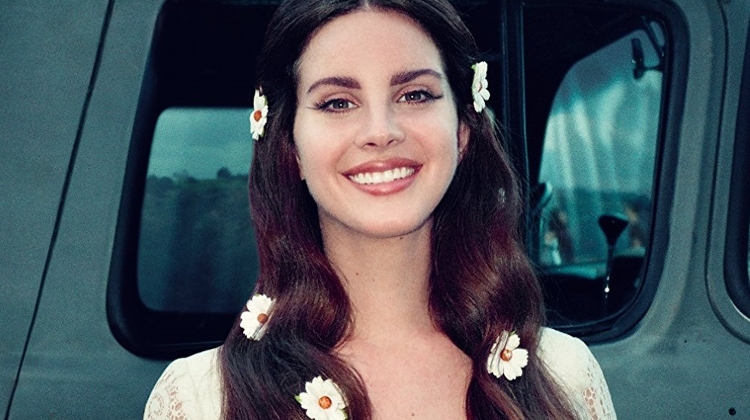 Elizabeth Woolridge Grant, known professionally as Lana Del Rey, is an American singer and songwriter. Her music has been noted by critics for its stylized cinematic quality, its preoccupation with themes of tragic romance, glamour, and melancholia, and its references to pop culture, particularly 1950s and 1960s Americana.

She has received nominations for the Grammy Award for Best Pop Vocal Album for both Paradise and Lust for Life.

Alongside her records, Del Rey has contributed to a variety of film soundtracks including The Great Gatsby (2013), Maleficent (2014), and Big Eyes (2014), the last having gained her a Golden Globe nomination.